A selection of AIR members discuss what representation will look and feel like for artists, and suggest campaigns that AIR should prioritise. Downloadable PDF version [size 1 MB]. Requires PDF reader. 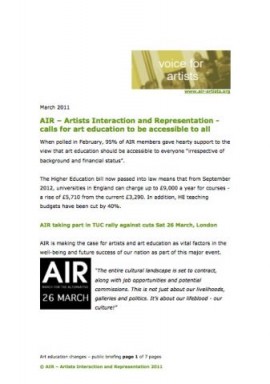 Results of AIR’s survey of its members on the subject of access to art education. Downloadable PDF version. Requires PDF reader. 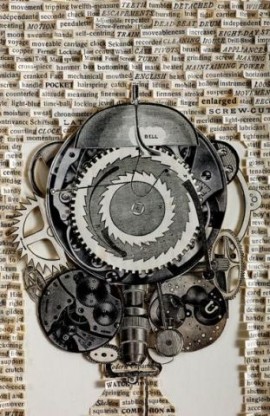 Jack Hutchinson reports for AIR from the second annual State of the Arts Conference, organised by the RSA and Arts Council England. 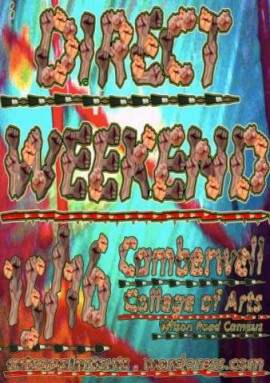 Second weekend of action, planning, imagining, working and thinking takes place at Camberwell College of Art in defiance of the state’s attack on education, free thought and expression. 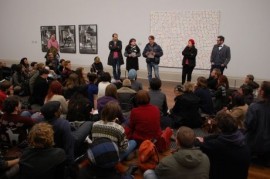 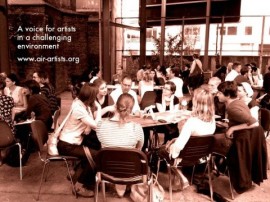 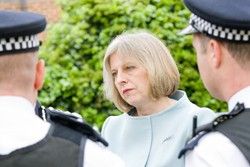 Home Secretary announces end to use of stop-and-search powers against individuals. 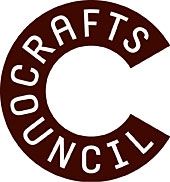 New report reveals extent of the contribution of entrepreneurial craft makers to industry, education and community and the importance of the mastery of real things in this digital and information age. 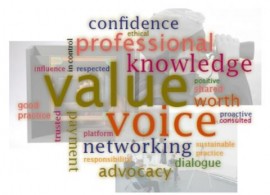 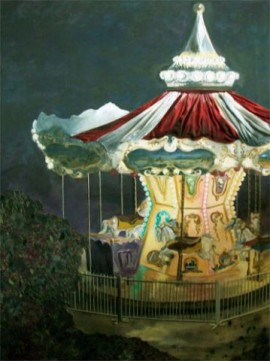 AIR member Rosalind Davis, mixed media painter and graduate from the RCA, discusses her thoughts on the new coalition government and how cuts to arts funding will affect her personally. 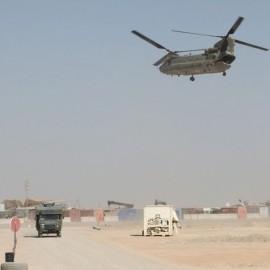 On 16 September 2009, David Cotterrell was invited to speak at the VAGA symposium Making the Case held at Tate Modern to an audience comprised of gallery and museum directors, commissioners, consultants and local government representatives.

A survey highlighting the differences in type of professional development needs amongst artists in different locations such as London, Plymouth, Sheffield and Manchester. 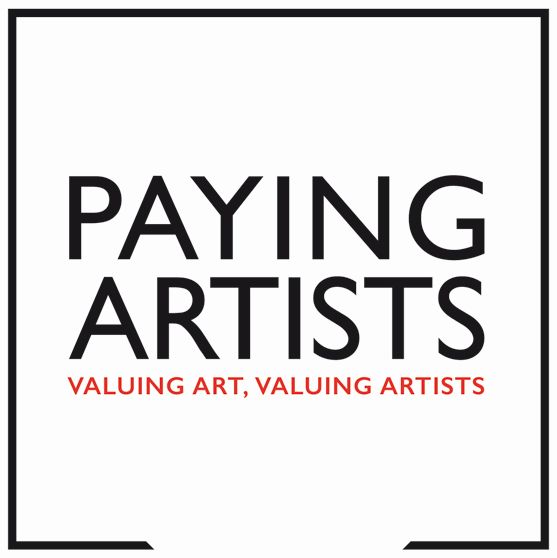