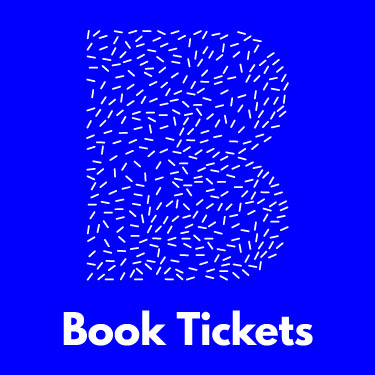 The second a-n Assembly event for 2018 took place at Eastside Projects in Birmingham, an artist-led gallery space established in 2008. Working in collaboration with artist and curator Antonio Roberts, Assembly Birmingham addressed the increasing amount of development taking place across the city and the Midlands as a whole, exploring both the opportunities and the challenges this presents for the visual arts community in the region.

In 2017 Arts Council England invested £90 million in Birmingham-based National Portfolio Organisations, while the government’s multi-billion-pound investment in high-speed railway HS2, which is due to open in December 2026, will reshape the city’s landscape. Numerous artist-led galleries and commercial creative industries, including Eastside Projects, have established a presence in the Digbeth area of Birmingham in recent years, taking advantage of low rents, large spaces and close proximity to the city centre. While an ongoing redevelopment scheme for Digbeth and the wider city reflects the city’s ambition to grow and regenerate, what impact will these changes have for artist residents?

Through a mix of presentations, discussions, artist film and a specially commissioned soundwalk through Digbeth, Assembly Birmingham explored these competing tensions, reflecting on the opportunities artists have already built for themselves, and considering what investment and change could mean in the future.

Antonio Roberts, artist and curator and programmer of Assembly Birmingham discusses the programme he developed for the event.

Karolina Korupczynska, founder and co-director of studio, project and exhibition space Stryx, introduces the organisation and discusses the challenges of delivering a sustainable project on limited resources.

Forward, a round the table discussion chaired by Eastside Projects’ Director Gavin Wade. Will artist-led spaces and initiatives be forced to relocate outside of the centre of cities? How can artists best prepare themselves for change, and do developers have a responsibility to the communities that they displace?