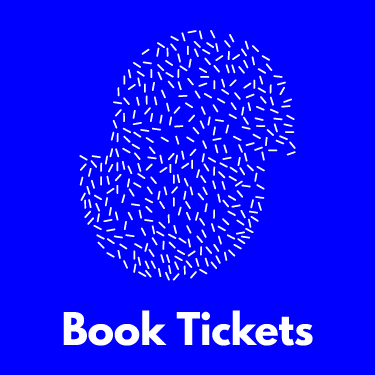 The first a-n Assembly event for 2018 took place at Paradise Works, Salford, an artist-run studio and project space established in 2017. Working in collaboration with artist and Paradise Works co-director Lucy Harvey, Assembly Salford explored how artists can maintain their presence in a rapidly developing city region.

Part symposium, part workshop, Assembly Salford explored the different approaches, decisions and compromises which artists might take to petition their place in the city. The programme included an Artwork Exchanges dinner and, rounding off the day in style, a totally tropical party celebrating Paradise Works’ first birthday.

Lucy Harvey of Paradise Works shares her hopes to create a valued resource within the changing city.

Islington Mill founder and director Bill Campbell gives a brief introduction to the organisation he founded in 2000 and reflects on the highs and lows in setting up and running this evolving creative space.

Primary founder Niki Russell outlines the aims of the organisation and explores its journey to becoming an Arts Council England National Portfolio organisation in 2018.

The NewBridge Project’s former director Charlie Gregory gives a brief introduction to the organisation and discusses how the project has stayed loyal to its member-led ethos.

Jack Fortescue, Acme’s Head of Projects and Communications, introduces the organisation and its unwavering commitment to securing long-term, affordable artist studios, and documents how the organisation grew to manage 600 studios across 15 sites.

What do we want? (and when do we want it?), a round-table discussion chaired by Kerry Harker with speakers including Hilary Jack (artist and co-director of Paradise Works), Helen Wewiora (director of Castlefield Gallery), Ian Tabbron (senior relationship manager for Arts Council England), Tim Brennan (head of department of art at Manchester School of Art) and Daniel Welsh (development manager for Salford City Council).