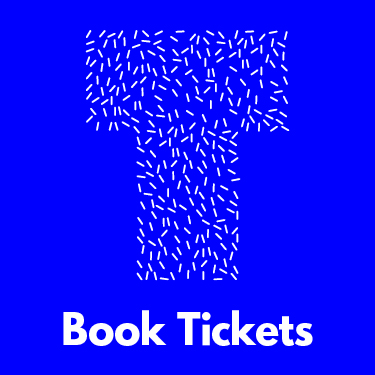 London’s position as a global centre for contemporary art is underpinned by its many art schools and vibrant artist-led scenes that feed a wider ecology of commercial galleries, collectors, institutions and international audiences.

But London’s position is seen as precarious. Sustaining an arts practice in the capital in the face of high costs of studio and living space is now challenging for the majority of artists. The strain of 10 years of austerity politics has added further impetus for artists to consider living and working elsewhere.

Drawn by opportunity and affordability, artists are living and working in new parts of the city. In the process, new initiatives are developing and raising critical questions about the role artists and arts organisation play in the regeneration of London and the changes to its communities.

Assembly Thamesmead included contributions from artists, curators, producers and organisations working in London, with a particular emphasis on ‘London’s edge’. Through panel discussions, screenings, artists talks and workshops, this day-long event provided artists with an opportunity to share ideas and take action.

Assembly Thamesmead brings together views from a number of contributors and participants including Thamesmead Texas and artist James Lander.

Holly Willats introduces Art Licks, the organisation she founded in 2010 as a platform to support artist-run spaces in London.

Phill Wilson-Perkin of Five Years outlines its aims and explains why its co-operative and collaborative nature has contributed to the project’s longevity.

Sion Whellens discusses his experience of workers co-operatives and how artists can self-organise to create autonomous organisations.

Artist Laura Yuile introduces her practice, which is concerned with issues around domestic and urban space.

Alberto Duman, an artist and lecturer at Middlesex University, introduces his work and describes his interest in artists’ methods of self-organisation and working within co-operative structures.