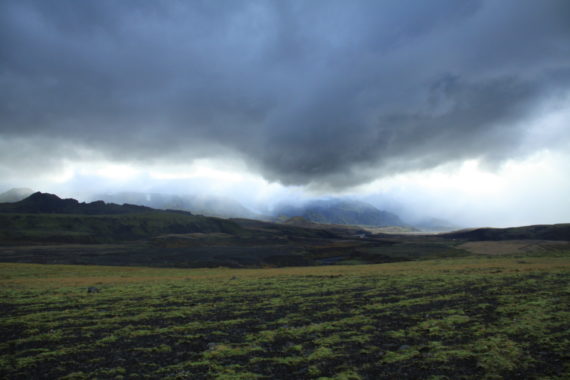 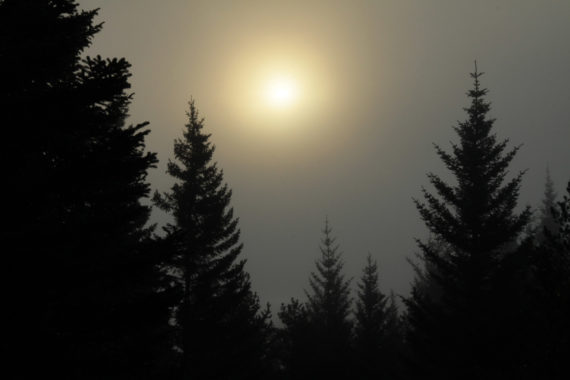 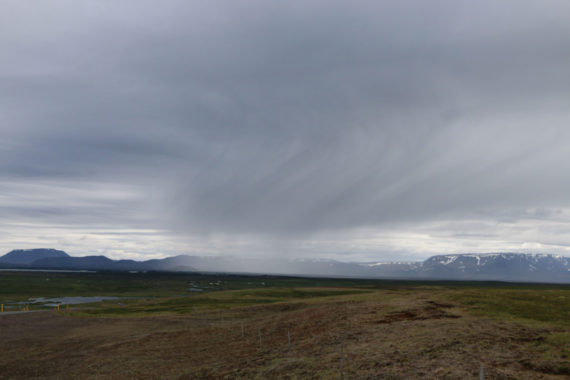 The theme of impermanence has always captivated me and it seemed only a matter of time before the subject of light would come into my practice as it did during my first trip to Iceland in 2014. The late autumn there feels like being submerged into a Turner painting. Brooding, dark clouds give way to bright sunlight before folding in on themselves and engulfing you once again. My resounding memories of that trip are the shifting layers of fog, mist and geothermal vapour which render you without full sight and make you aware of other senses more acutely. In the earlier trip while engulfed by fog, I started to manually un-focus my lens to make the camera react to the same conditions as my eye. This began an enquiry into the process of seeing rather than capturing any particular subject. 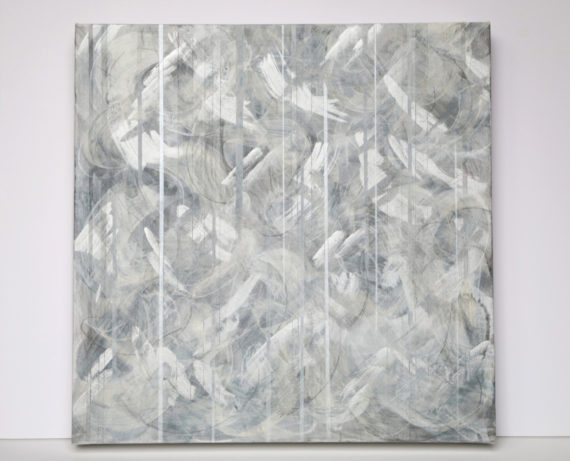 Travelling there in 2016 with the AN bursary, the strength of the summer light surprised me as I had prepared for the lashing rain of Atlantic weather systems rolling in. Instead we found uninterrupted, blue sky and stable conditions for a week which allowed me to focus more intently on the length of light and the never ending day. The trip became less about the instability of changing climatic conditions and the process of seeing and more about the duration of light and it’s effect on the body.

These long, stretched days give a feeling similar to jet lag where you tend to be active for a longer period and we wouldn’t go to bed until midnight at the earliest because it still felt like mid afternoon.  I questioned what this does to productivity as your mind feels capable of continuing until late and yet your body begins to slow down. I find this divergent experience between mental and physical capability is particularly interesting in the context of our relationship with technology and artificial light, which undoubtedly stretches us beyond our normal limits. Iceland can seem to be a place of binaries, either plunged into long dark winter where the sun only rises at 10am or in summer where it can’t bring itself to touch the horizon. Although not nearly as extreme in Britain I find I am still very aware of the changing season and this circadian shift is something I intend to study in more depth and incorporate within my studio work.

The artworks featured here are entitled Refocus and Blind Light 12. The photogram series Blind Light began as a way to explore the theme of fixity, working in the darkroom with paint and layering multiple movements, shadows and moments in one, unique print. Refocus also explores a similar idea though in these paintings a viewer’s perception is challenged and the light is reflected off multiple gloss and metallic gestures. 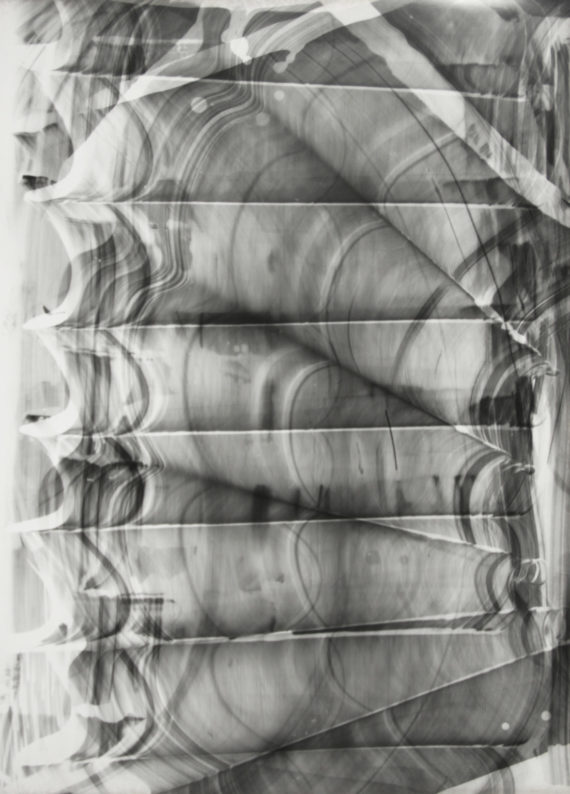