I took a taxi and my new book ‘Silent Poetry’, Deafness, Sign, And Visual Culture in Modern France by Nicholas Mirzoeff to the SOFITEL Jardin Des Roses. 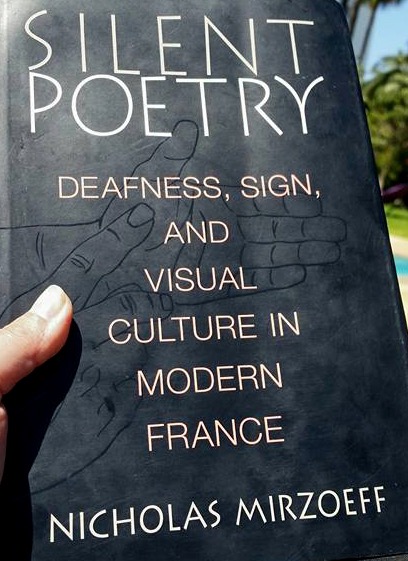 I found out that you can relax in the Andalusian gardens for free although to swim in the 2 outdoor pools it costs approx £20. However on arrival I was greeted with a towel at no cost and considering it treat day I ordered a club sandwich and coffee £18 which actually cost a lot ore than I anticipated, although I should have been more savvy as I was relaxing in a nice star environment. This 5-star luxury hotel is set amongst a beautiful 17-acre garden, orange grove, outdoor swimming pool. It is not far from the area called Agdal, an urban community and a former suburb whose chief inhabitants, prior to the post-war expansion of the city were students of the nearby university. It is among the richest neighbourhoods in Morocco and inhabited by many expatriates, chiefly French, as well as a population of wealthy Moroccans. It houses one of the two railway stations of Rabat, named Rabat-Agdal.

I spent the day reading and catching up on twitter and facebook posting photographs and information of my journey so far. 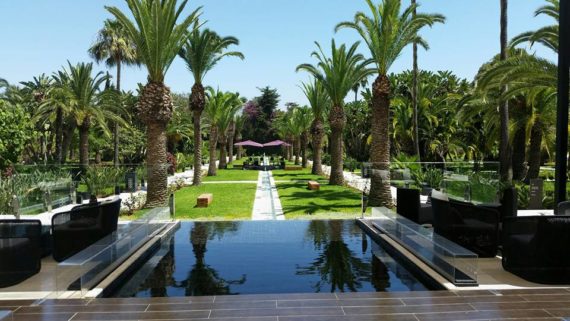