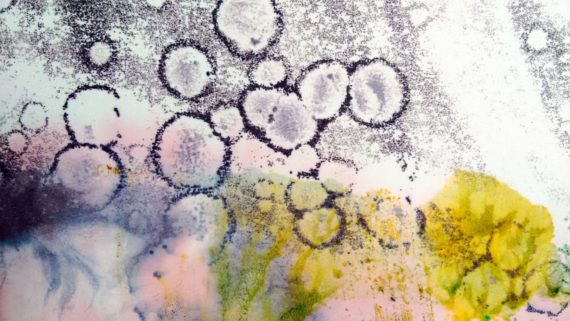 I visited the public garden at St. Dunstan’s in the East, in London.  I am interested in the cycles of destruction and creation and the way in which ruins are in a state of tension- not existing fully as the original structure, yet not completely destroyed and unrecognisable.   I took some photos for reference as I am hoping to use these as inspiration for my practice.

I am not quite sure of the direction in which my work will take over the course of this project but I am excited to begin making work in response to my theory and contextual research.

I have been thinking about the idea of palimpsests, with visible traces of earlier writing and layers scratched into the surface of a wax tablet. I find it interesting to think about the traces of history left visible on the surface, building up over time. 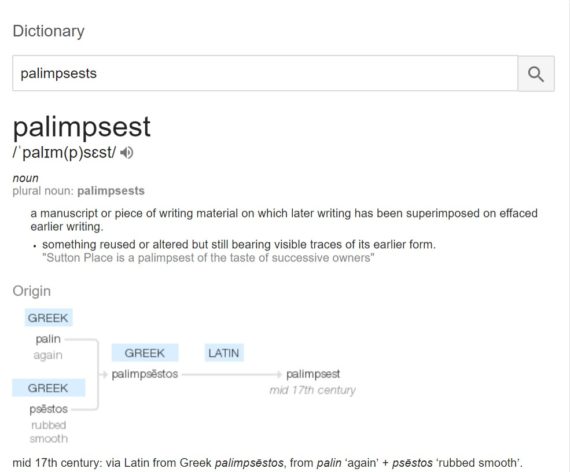 I decided that I wanted to explore the destruction and appropriation of everyday objects and work within a series.  I decided to use playing cards because they are something which I didn’t feel too precious about destroying and I was able to easily obtain a set.  I scanned in the originals onto a computer to preserve a digital record of the card before and after I altered it.  These methods of destroying/altering the readymade cards were quite systematic, I made a checklist of processes to follow.  This links to the 1967 piece by Richard Serra, Verb List Compilation: Actions to Relate to Oneself, Serra used a series of verbs to act as actions to trigger him to make artworks.  I am interested in works being process based and consequently often transient and preserved through documentation, e.g. photographs/ digital scanned images.

Overall I consider this series to be an experimental piece, exploring possible methods of destruction/alteration of everyday objects.  I found that the strong graphic elements (e.g. images of the kings/queens) detracted from the destruction of the cards, as they were still easily recognisable as playing cards.  I found when I sanded back the cards, peeled back layers, or used correction fluid to mask the suits, these were more successful.  I enjoyed the results when the materiality of the cards were exposed, and some of the graphic symbolism was lost.

After my research into using destruction as a method of creating art, I decided to play around with everyday materials.  I took so old magazines and altered these through ripping and building up layers and then stitching together as a form of repair.  I found the outcomes interesting, although the glossy magazine format, colours, and graphics are not necessarily the focus of the works.  I decided I was more interested in the materiality of the magazine, the fact that it is an ephemeral object, with a finite lifespan, so in a way, it has a sense of fragility.  By machine stitching through the layers I actually ended up destroying some of the paper, ripping it and causing knots to form.  I chose to stitch the paper, as in a way sewing causes damage by making many holes in a material, yet I was also considering stitching as a method of repair.

Theoretically, I feel that my ideas were actually stronger than the outcomes, but I have been inspired to work with more layers and materials in my work to give each surface a history of its own.

I took part in a collaborative project with other students called Tearing up the Past and this involved taking old coloured images primarily of religious artworks from art magazines and altering them to create a new image.  I experimented with quick methods to destroy and alter the images, for example, folding and cutting rectangles out.  I ripped and rearranged the portrait to create a new image.  I cut the image into slices and staggered these, creating a glitch-like image.  This was a quick and experimental project, but I enjoyed being freely destructive to create new compositions.