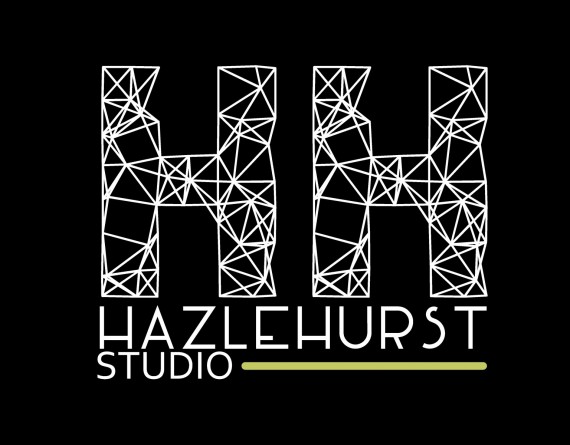 The weather was kind to us, so that certainly helped, but we definitely need to work on better signage, although the garden is totally open to the public, it definitely had a ‘private party’ vibe, which may have put people off. So hoping some nice signs will help people cross the invisible barrier next week, when we do it all again!