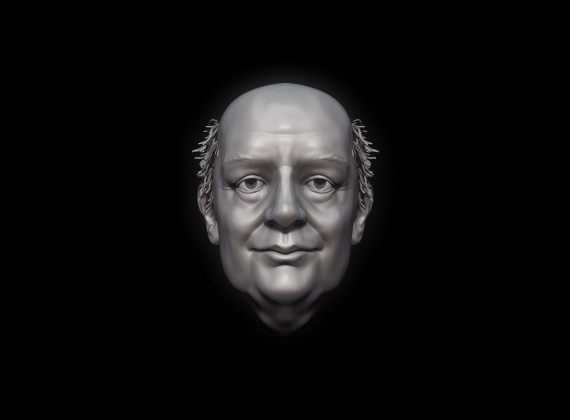 A tool to aid me in my research as a visual artist. 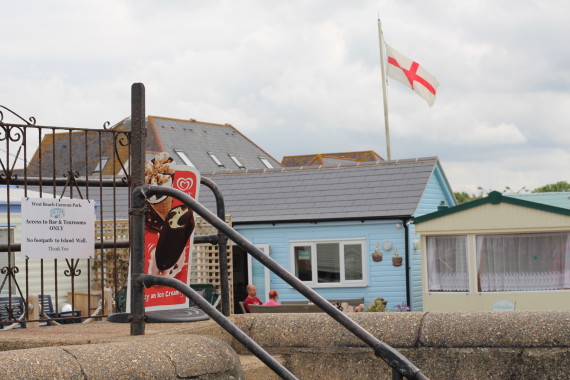 ‘A Shell Guide to Whitstable’

Currently preparing my guided walk of Whitstable and Seasalter.

‘A Shell Guide to Whitstable’ is a guided walk from Whitstable to Seasalter, where participants converse with artist Emily Whitebread on her research into John Betjeman’s Shell Guides to British Counties.

Walkers will be invited to mix and mingle, with an emphasis on informal conversation, examining the eccentrically entertaining atmosphere these guides created for their readers: a traveller is not a tourist, a traveller is a seeker of an authentic place. Their creation reinforced a sense of British culture and discourse that was carefully constructed through text, photography and design, to present an authoritative view of Britain. The walk explores the historical and cultural impact on our imagining of nationhood in the 21st Century and the snobbery attached to the revivalist attitude that Britain is now a destination for the British.

Guide:
A printed guide is available to download from my website or collect from The Horsebridge Centre.

The guided tour with the artist will take 2 – 2.5 hours depending on the size and ability of the group.

Please also note that access to drinking water and toilet facilities will be limited.
All participants will each receive a ‘A Shell Guide to Whitstable’.

Get rid of anxiety.

Adhere to the rhythm of the Somerset and Dorset Joint railway.

Musings, poetry and facts as we travel down the line.

“There is always something to see in a railway station.”

“You really see much more country once you have got out of the railway station from a train that you ever do from a motorcar.

No hoarding, no roadsigns, no lorries in front of you, no neurotics hooting behind you.”

“You know I am not just being nostalgic and sentimental and unpractical about railways.

Railways are bound to be used again.

They’re not a thing of the past.

And it is heartbreaking to see them left to rot.

And to see the fine men who serve them all their lives made uncertain about their own futures and about their jobs.

Whats more it is wrong in every way when we all of us know that road traffic is becoming increasingly hellish on this overcrowded island.

And in 10 years from now there will be three times as much traffic on English roads as there is today.

How will we get anywhere in summer?

How will we see any country?

Expect from a train.

I think it is more than likely that we will deeply regret the branch lines we’ve torn up and the lines we’ve let go to rot.

I mean even in America! 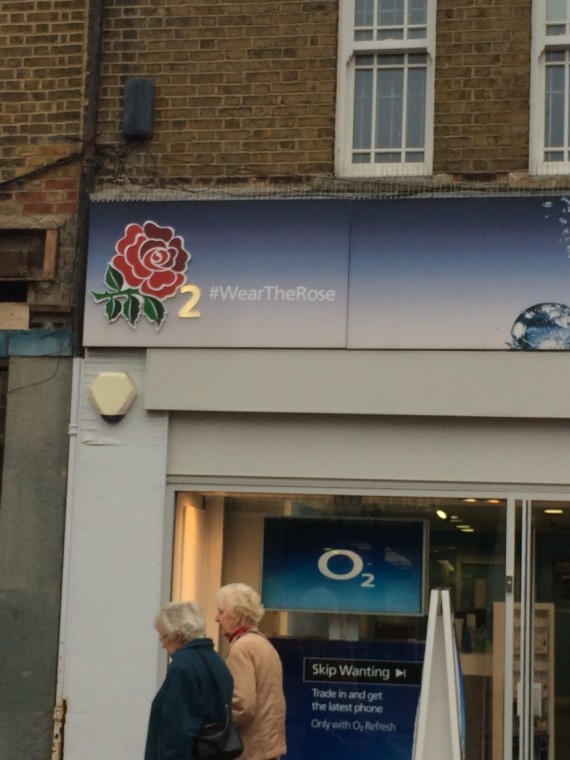 “For me England stands for the Church of England, eccentric incumbents, oil-lit churches, women’s institutes, modest village inns, arguments about cow parsley on the altar….”