A panel discussion focusing on the notion of the ‘biography of the object’ with Hito Steyerl, Peter Osborne and Eyal Weizman. The discussion was chaired by Melissa Gronlund.

“If Modernity, or Modernism, is our Antiquity, then its ruins have become every bit as fascinating, poignant and morbid as those of the Greeks and Romans were to the 18th Century.”

But in my mind I realise I have turned Metzger into this character of turmoil – one who is desperate for survival. Like the father in The Road, pushing the trolley forwards carrying his past with him into the future, Metzger is there with his bag of possessions. MASS MEDIA: Today and Yesterday (2009) was a piece that gave a sense of a man so preoccupied with this duty to do something, his moral obligation to do something for the world, even if that be through collecting newspapers: to keep a record of now, of the past, of measuring just like the man I used to see on my way to school, collecting newspapers, perhaps it is just a need know about anything and everything – just to be aware.

The use of the monolith in Kubrick’s film creates intrigue. The same with the sound mirrors. It is not clear to most people what they are, until they research them further. That is unless you are an expert in aeronautics. The presence of the sound mirrors and the monolith create a distortion in time and space. In a way Denge and Dungeness feel like places far removed from the present, the moment in which I am sitting typing now. But the sound mirrors do not. They look like they have erupted out of the shingle. Both Dean and Kubrick portray the mark of humanity. On Earth – in the case of Dean, and the Universe – in the case of Kubrick. Both show the development of humanity, of how we have progressed through the invention of tools. 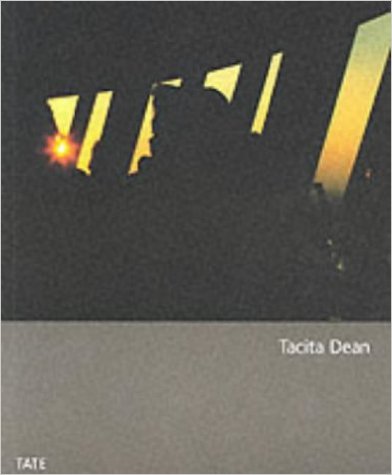