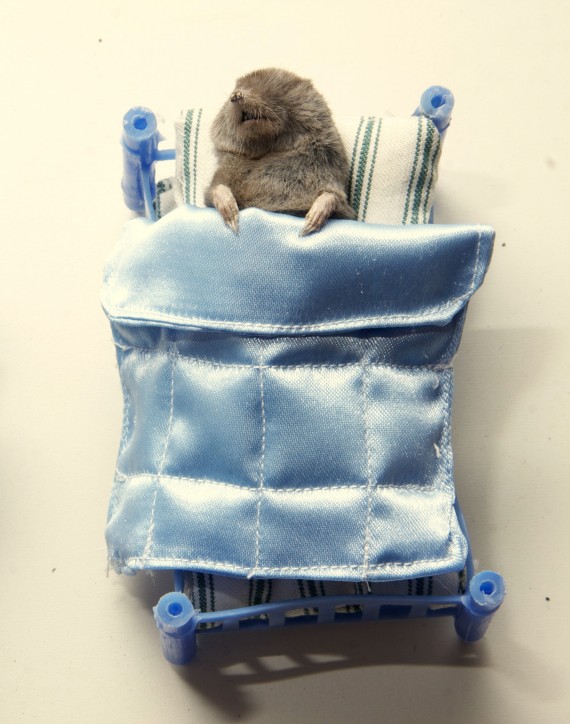 What happens when you no longer fit in your “category”? Re-jigging artistic identity. Artist? Writer? Or possibly both. Still struggling, still on the fence, but leaning towards…

And in Other News…
Hello poor neglected, but not quite forsaken, blog. Coming to the end of the year makes me reflective two posts-that is all I have been able to manage in months, it would be shameful if it had not been such a momentous year. But big things need deep processing before they become words. I seem to have got over myself, angst-wise and have accepted and to some extent my previously hybrid state of artist/writer, and not obsessing over categories has brought such a sense of freedom. For example, writing a review for the exhibition Stitched Time, was a joy, in part because I have stepped outside a certain type of art-making. This outsider position enables me to see things more clearly. So much so that my next blog will be tackling such emotive subjects as, Tracy Emin, and the recent suggestion of possible inauthenticity in her work, My Bed. This was in an article posted on Facebook, where an interesting and lively debate followed. I realised during the discussion that I had quite strong feelings and felt the need to explore their origins. More of all this in the NEW blog…
The past year has also been a time of revisiting and evaluating and either moving on or reconnecting with old themes like teaching, a brief but intense flirtation, probably borne of a need to feel useful. Demonstrating, live full figure portraits in watercolour, after an abstinence of nine years, I was welcomed back to the Broadstairs and St. Peter’s Art Group. I was rather nervous and bribed long suffering members of my family to be models, so that I could practise beforehand. But on the night was relieved and surprised, it really is like riding a bike, in the sense that you don’t forget, all the accumulated knowledge, starts to flood back once you get going-I loved it and hope to do more.
And now to round off this pathetically, undernourished blog, I have added yet more drawings of the amazing band: Rudy Warman and The Heavy Weather, whose music inspires and moves me and whom I can’t seem to watch without a pencil in my hand. You can hear them for yourselves through the link at the bottom of page.
See you next year.
https://rudywarman.bandcamp.com/album/vol-3
https://www.a-n.co.uk/reviews/stitched-time

First Draft/Draught.
Quite by chance, I discovered something amazing, while on holiday last month, that has changed the way I think about my creative process. As you know, recent posts have been mostly, taken up with obsessing over my dual identity as artist and writer. Going on holiday, now entails taking writing materials as well as painting and drawing equipment and with no room for a computer I am forced to write, manually in longhand.
This was our second visit to the gorgeous Samos, one of the Greek islands and having already visited the obvious places, this time we drove up into the steep mountains, seeking out tucked-away villages, stuck in time in tiny, vertiginous pockets. One such village was Vourliottes, more vertical than horizontal with a lovely tree-fringed square filled with quaint open-air, cafes and restaurants. One of these appeared to be mainly for local people, specifically, old mountain-men who gathered to drink, play games and hotly debate politics and religion.
They fascinated me and with stealth and patience I managed to find an interpreter to ask for their permission to make drawings. I did not want to intrude and so sat away from them and gradually they forgot that I was there. I liked it most when they got cross with each other and banged the table and rolled their eyes. The two drawings were made under the influence of the local red wine, which is probably why I felt so happy and began to think about writing in cafes. Apart from the time last year when I wrote a drawing, on the beach, I had mostly written at home, at my desk. I decided to have a go at writing in a café, for which there has long been a precedent, set by writers like; Trotsky, Stein and Hemingway as well as, more recently, J.K. Rowling.
It wasn’t hard to find an idyllic outdoor café, with a sea view. As a painter/maker, I had often gravitated from the studio to the kitchen table and happily made work in the middle of chaotic family life. With writing I seemed to need to be away from people, but even in an empty house, my primary identity distracted me with it’s guilt-making pull, towards the trivial and the needy jobs that ought to be done. But in the random, wifi-less café where I knew no one, the anonymity allowed me to step away from the crippling self-consciousness and burdensome “real” self, that in a writing context, so often impedes creativity. It wasn’t people I needed to get away from, but myself. Home might be where the heart is but for me, not the place for a first draft.
Well the words just flowed, in peppered, note form, page after page of; the good, the bad and the downright ugly, into an A4 drawing book with no lines but drawings of mountain men in the back. This felt safe, I could always cross over again. Nothing was edited. And another perk was knowing that no one would approach me from behind, look over my shoulder and say, “No, the nose is definitely too big.”
Coming home, I left my precious, unopened, drawing book to simmer gently, knowing instinctively, that if I looked too soon, my inner critic would probably savage it, but that if left, I might be more inclined to tweak, extend and nurture.
The book that I have been working on for two years has parts that have already been paintings, paintings I was never satisfied with and now it occurs to me that perhaps my whole painting life has been one big, long, first draft.
Thanks to: the mountain men of Vourliottes and The Old Curiosity Shop in Broadstairs.

Another Folk Week, when our little town is crammed from dawn ‘till dawn, with musicians and their mobile audiences. Where people can drink out of plastic glasses all day and grown men wear long socks and skip in public. It is the Broadstairs equivalent of Kumbh Mela, only with more music and less people. And every year I choose to weave amongst the throng and draw the musicians, live and on-the-spot, often craning my neck on tiptoe or wedged in front of a speaker. It feels like extreme drawing, being jostled by the crowd, trying to pin down a moving subject, in sweaty, loud and unpredictable circumstances. It is also exciting and when it all comes together there is nothing else like it.
1. I began with Tundra an exciting sort of all-weather disco, fusion band about as far from Folk as you can get. People were pogoing around me touching the ceiling and shaking the floor and my pencil-brilliant.
2. While drawing two artists from The Maccaferri Club, I was enclosed by and impaled on, a large yucca, which also obscured my view. Not surprisingly this affected the drawing quality, weak and superficial, even though I was excited by the music, especially the girl on the recorder, she made sounds out of it that I could never have imagined.
3. The performance of Two Man Ting, was in a darkened, comfortable, and chilled setting. The guy with the Djembe talked poetically about his country, Sierra Leone and how people only ever ask him about the war and so he wrote a song asking people to ask him about his mother or the mountains instead, it was very touching. The drawing went well-especially pleased with marks on the djembe guy’s face but ran out of time.
4. Bluesy-Rock band Nicozz performance gave me almost too much time to over-finish this drawing, and my pencil broke, never-the-less the design of the figures reminds me of a dark old painting of an interior and group of figures. Can’t place it yet.
5. Drawings 5, , 6, 7, 8 and 9, are of a band of three brothers, called Rudy Warman and the Heavy Weather, as they are relatively local, I have drawn them several times, in usually favourable conditions. They are special. The lead singer, Rudy, has an extraordinary voice with a warbly, piercing, emotive quality, the effect of which makes me think of Edith Piaf, but only the effect, there is no similarity otherwise. At Folk Week their gig was packed out and I was pushed forward, almost on top of them. It was incredibly exciting until a woman started to nudge me and kept telling me to, “Make his nose longer.” When I asked her not to comment she replied, “Look love, if you want to do this in public, then you must put up with criticism.” Fair enough really, except that this exchange left me shaky and incompetent and I am ashamed to say that I temporarily abandoned the drawings. As my daughter advised, I think I need to “Grow a pair.” Drawing this group feels weirdly like channelling. As if something else is coming through and getting in the way, perhaps that is why I am compelled to keep drawing them.
10. and 11. This band Jumbo Gumbo, absolutely delightful, Zydeco, Cajun, feverishly, infectious, swamp-dirty and charming, I jigged about whilst drawing and the drawings drew themselves.
12, 13, 14 and 15. The last band, Cut the Funk, are a Funk, Soul and Jazz conglomeration. Brilliantly together and competent musicians who so obviously enjoy what they do. I think these are the most successful drawings, in that I managed to go a bit further than in the others. The parallel, simultaneous, expressions of art and music overwhelmed me, I felt like I was riffing with them. Till next year…