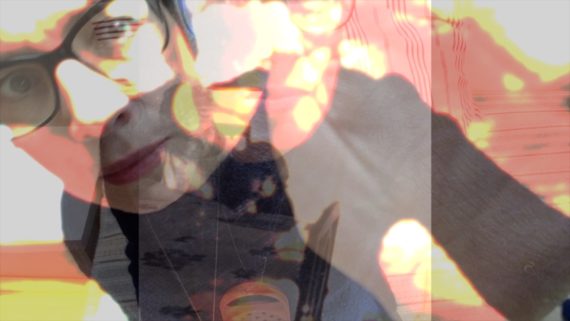 I don’t want to write too many words. I’d like my video to speak for itself. Mainly, I need Arts Council England to know that their bureaucratic processes, in current form, disable significant groups of autistic and neurodivergent artists.

I know autistics who succeed in making applications – I also know many who are unable to contemplate beginning one. The argument often goes that “neurotypical” artists struggle with it too. Albeit true (in the sense that it is a gruelling process of competition for limited resources which also requires ‘insider information’ to succeed) it is also an ableist thing to say because it minimises exactly how uneven the playing ground is for us as a group. Just because some of us push through doesn’t mean it is okay. The bar is high – but the bar is also structurally unfair.

I want also to say that those of us who do take on the beast can be harmed in the process. I think this is disabling.

I think Arts Council should know.