A return to the DHM, Deutsches Historische Museum for the less anguishing upper floors. Bizarrely, the war shots can make great post cards. It must be that the real documentation is too raw, especially film. Life packs an unbearable punch while art sublimates, taking the intensity and like alchemy, makes life strongly interesting rather than a complete devastation. It is not hiding one's head in sand; it is enabling us to go on. ‘Art makes Life more interesting than Art', a compensation for our mortality.

The museum is full of historic fascination, Dührer, Ingres, Rubens, are only a part of it. Wandering immersed in German invention and history, four hours passed so quickly that it amazed me, (not known for my patience). 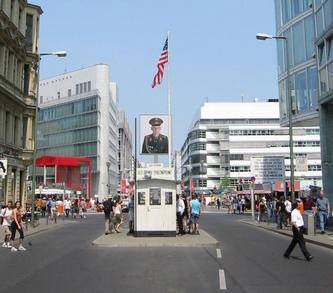 A weird sort of misty day that took us to the zoo on both the U-Bahn, (underground) and S-Bahn, (overground). The Berlin Zoo is one of the world's largest and most important zoos, full of endangered species. Landscaped like a park, it is unexpectedly surreal to see vivid orange flamingos, armoured rhinoceros, zebras and even giant pandas out in the frosty air. The animals and birds look quite at home outside. Inside in heated cages, many seem in hibernation, except the unceasingly active monkeys. Rationally I respect and admire the valuable research, education and instilling of awe especially, that zoos do, and know that the animals here would never survive if released in the wild, yet it strikes me that the wondrous giraffes and leopards have too little to do in the inside cages except pace, aware of the peering crowd. Do you think they are even a particle as interested in seeing us as we are of sensuous, sinewy them? It seemed more upbeat for the frogs, lizards, snakes and sharks. Maybe it's because I don't empathise with the cold-blooded creatures. 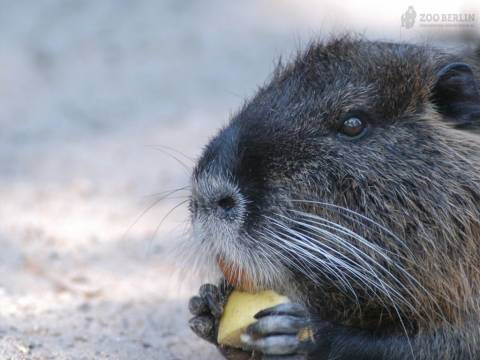 People were out walking in the park at the end of this street, Schwedter Strasse. The park is a hill or mound that was formed between 1945 and 1948 of the buildings and bones left from the destruction of the war. People cleared the rubble by pushing wheelbarrows by hand, now it is a peaceful walking place. It runs along the un-built space still left by the Dead Zone where the Wall used to be. 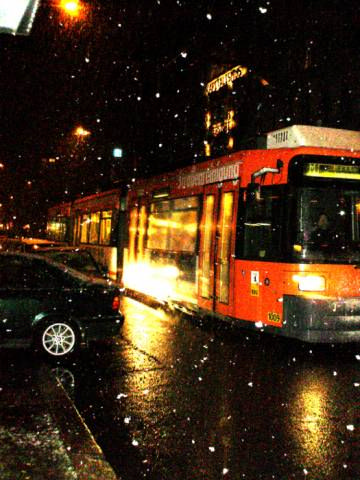 Manfred, the wonderfully charming Arts Director, arrived bringing light to the situation, literally. "I bring you light," he said, wheeling in a strong halogen light. Slender, freckled, fair-haired under his brown felt hat, unflappable and amusing he quickly dispatched my list of requests. A translated modus operandi between the cleaner and myself, (if I shower before 10 am I won't be interrupted. "Get up early!" in response to my " but I work late, sleep-in late" screech), a large mirror put into the shower room and another in the living space, a coat rack fixed to the wall at the front door, and another up on the sleeping platform an electric kettle, (water-cooker) appeared, extra sockets extension, two more long painting tables, a long bench, chairs for the studio plus a wicker chair with a back, for wondering what to do/staring into space. The place was ready to go. 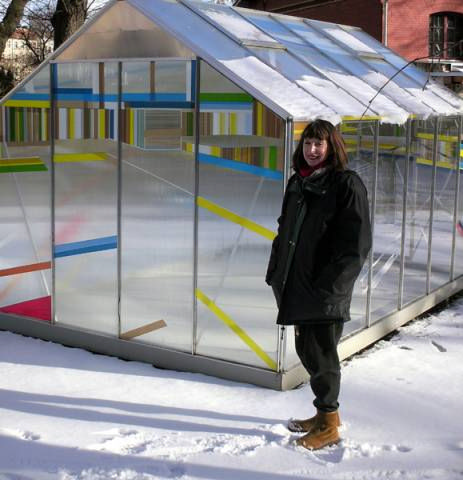 My project is to write something everyday about the experience of the residency: minimum one word and maximum three pages. And to do one art mark, sketch, or work each day building up to doing a Berlin painting or series.

The next day consisted of unpacking the lumps of dead weight that were my suitcases and setting things up. Why had I brought six staplers, none of which worked on these concrete walls, seven pairs of scissors for each kind of tapes I use and no tapes, seventeen paintbrushes, books by the proverbial ton, and eight sets of thermal leggings and vests? Surely this was panic packing. What happened to my light-hearted approach of a small satchel for one year in the East containing only one set of knickers, shirt and skirt for ‘good'? My mitigation is that I am to be here for three months working in freezing winter whilst the other was an exploring journey in hot climates. Oh yes.

Well the above and more had to find places to be put, the equivalent of a dog peeing everywhere to stake out his territory. The pissing for me, was all done out of my double doors, down the unheated hall to the communal loos. All very clean and proper, though not quite convenient at night. Showering is also across the hall in the storeroom for the cleaner's equipment but has hot water unlike the kitchen. This resulted in my being walked in on, twice, while hot showering away, because of incomprehension of language. A comedy of errors.