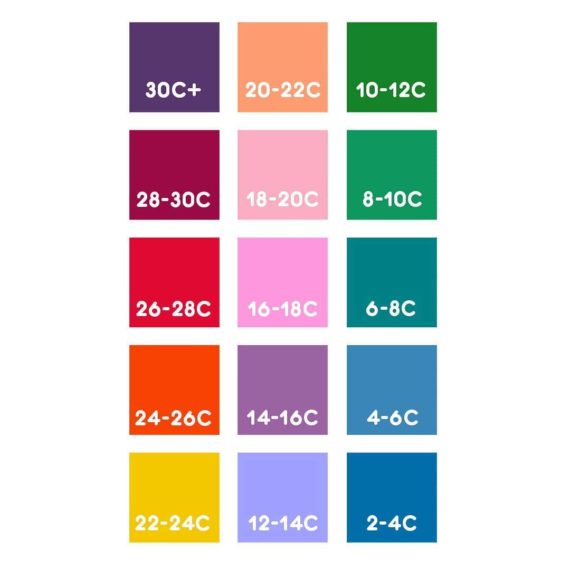 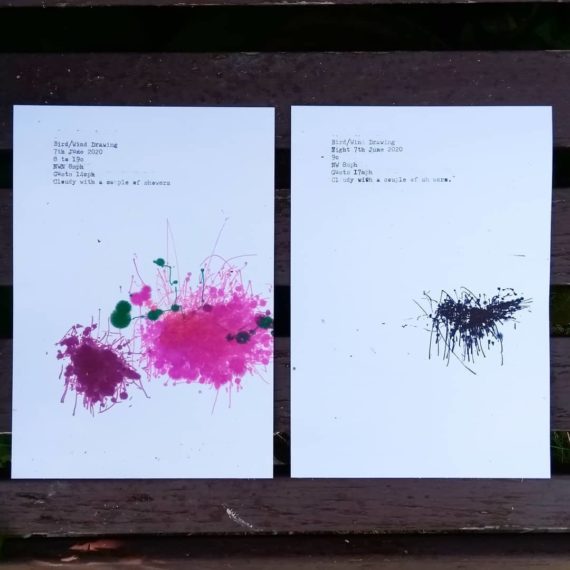 On this day, about a mile away from where this drawing was made, thousands of people gathered to protest against police violence towards black people.

They directed energy towards a statue of Edward Colston who’s philanthropy funded alms houses and hospitals but who’s active involvement in the slave trade embarrass us.

A recent response to the statue had hundreds of barbie sized people, placed around it, representing the pattern of slaves packaged into ships. (Images from Bristol Live, more details about the human figures here)

Bristol was built by slaves. Our beautiful waterway was carved out by slaves, altering the layout of the city and bringing the outside world further in.

Colston died in 1721. Abolition was 1822. The statue went up 1887. It should never have gone up. It is probable that Colston wouldn’t have though there was anything wrong with slavery. That doesn’t make it right to have him on a pedestal and it shouldn’t have gone up 60 years after abolition. However, having him there invited comment and reminded us of the reason we can get a jolly little ferry from the train station to the centre of town.

I feel for the artist, because it was a fine bit of work. The statue stood on a plinth with 4 dolphins who’s mouths were ever open and looked like prime real estate for a geocache. It will be interesting to see what happens next but since slavery is in the very DNA of this city it will be hard to eradicate every reference. And things that are erased tend to be forgotten.

On this monumental day (pun intended) I started to see what the bamboo in my garden could draw. I realised that I’m making daily records of moments in time and I started to document, as neutrally as possible.