Well…a lot of work going on in the back room here, but I have got to the point that I no longer know if things are hanging together well or quite where to go next. I think I need to go back to the gallery that my show will be in. Look again at the space now that I have almost got to the point of framing up most of the work.

Framing is so expensive that I don’t want to go ahead and then decide against putting things in.In fact framing is terrifying. Cost. Getting it wrong.

I haven’t worked in a way that required framing for a while and it is definitely worrying me.

Today was spent drawing a distorted dragonfly – part of a series I am calling Conundrum- mostly as a way of keeping all the work together. Its together as a series in my head but I feel the need to allow the viewer to feel the same.

Yesterday I went to the new Jerwood Gallery in Hastings. An architectural gem of a building – inside and out -that sits seamlesly within its timeless beach setting between tall black net huts. Hopefully the local opposition will fade now its in situ.

Inagural show is Rose Wylie. Very strange. I had no feeling for it at all. None. Not irritation or repugnance or anger or amusement. No engagment. I have just never felt like that before. I was informed by the wall labels that it was witty and insightful and referenced contemporary culture. I just felt dead to this huge room of paintings that should have been shouting at me but weren’t.

The upstairs part of the gallery shows part of the Jerwood collection – the odd delicious thing but mostly not the best of artists from the 1950’s onwards.

If this part of the gallery is to be partially changed every six months and the entry fee for the one room main show remains at £7.00 then it will take something very special to draw me there again from Kent. One hour + £15.00 petrol makes for an expensive outing …

Still, my charity shop finds of the afternoon were five orange glass laboratory tubes……….something tells me that tomorrow will be spent with them and a collection of dead wasps…..my 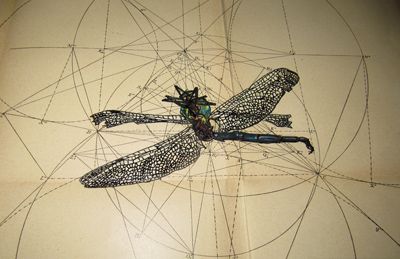 Today was the day that Going Public went public……….Elena Thomas, Julie Dodd and I attempting to move our private e-mail conversations to the public arena of the a-n blog.

Because its our home I suppose.We met through it, we comment on it and blog on it and feel linked through it.

Maybe a part of us also hopes that doing so will focus us a little more on our end goal of a joint project and exhibition although we all have shows and courses and work that stands between now and then.

Meandering on has been the bit I have loved – the slow unfolding of back stories, likes and dislikes, sharing of artists found and images we think the other would enjoy. Support and crits and a bit of a giggle.

I do wonder if we will lose that. And if we do will we e-mail behind the blog again to regain it? 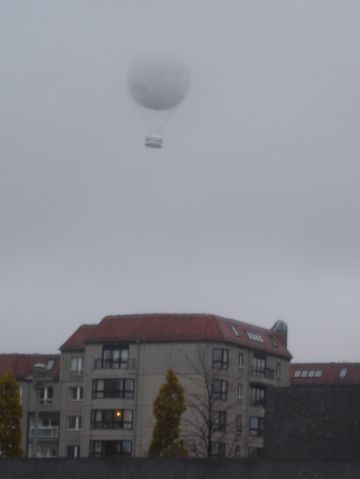 Last summer I collected two squashed and sundried fledglings that I found by the side of the road.

It was the first one with its mouth open in a silent scream that hooked me. I did a charcoal and rubber drawing of it and thought I would begin a series on dictators………..

The second bird I found has been sitting wrapped in tissue waiting for my attentions.

Today was the day – I worked on it to make a pair to be framed up together.

Always difficult when you try to re-visit something.

Its not as strong a work as the first, but together they are a stronger work than just the one.

Framing will be expensive – quite a big work. I am begining to be concerned about framing costs now……….

Ok. I am getting the plot back.

Spent the first part of the morning choosing a moth to hang by its feet to draw; as you do. Something that had been brewing for a while.

Really fast work. Pleased with it.

Always amazes me when that happens..almost like being on automatic. Such a great feeling.

Then to new studio to collect more paper. Odd not being in my old one, but the smallness of it feels kinder, as though less is expected of me maybe.

I shall have to watch that.

Had an e-mail conversation today in which the subject of including ones domestic circumstances in our blogs was discussed.

I realise that I am unusual in this, but they seem intertwined to me……….surely if you or your partner are ill, or you are snowed in or the car breaks down and you can’t get to the studio that is all part of the trials and tribulations.

I don’t see my blog as a twirl for a curator but write thinking I am talking to other artists while focussing my thoughts for me. Nor do I care if I reveal my age group or the fact I don’t have work in the Tate.

What does worry me about blogs is that they are of necessity self censored.

No disagreements with collaborators, difficulties with funders or councils, misunderstandings or reporting of drama queen behaviour that leaves everyone else in the group seething…..happens to us all.

But not on these pages? 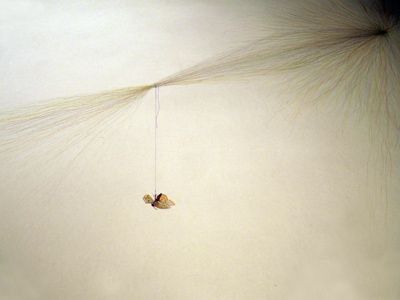 I was meant to be sorting today but ended up in Brixton drinking Ethiopian ginger and cardoman tea with my son……..so much better for the soul.

I have pushed the door shut on the chaos. I shall return to it mid June.

From tomorrow it is head down; eight weeks to my solo show and I am really so behind.

Works to finish, works to do, framing and finishing, invites, signage, costings, private view…….my head spins and I can feel more than a mild case of panic descend. How did I get myself so far behind?

My diary is empty. I have promised myself only dog walks, artists meetings and the occasional gym. 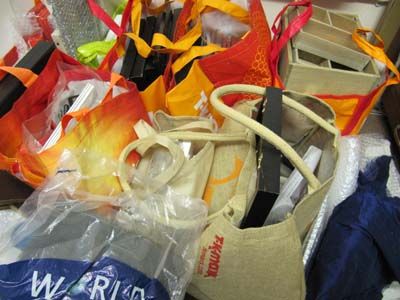