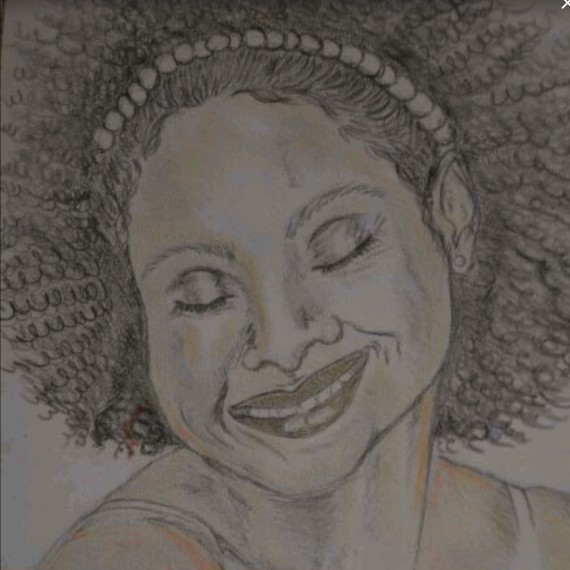 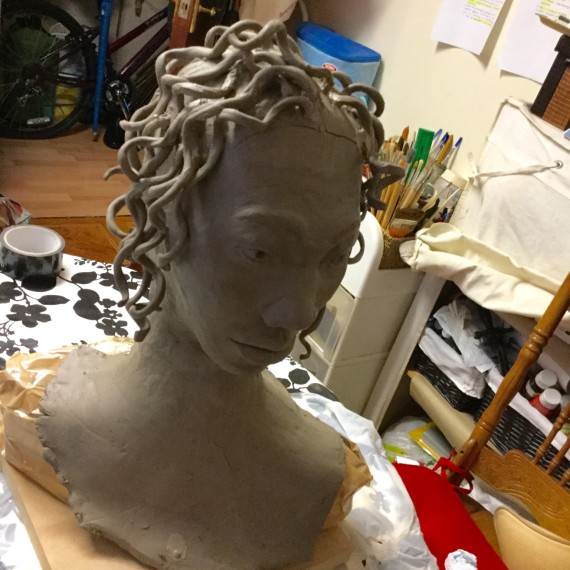 I am currently working on this new piece so far it’s taken 3/4 days to get this far, I am happy with how it is progressing, it is definitely a creative flow that I’m experiencing, I am just going with the Freedom! Even though I am working from a sketch and images, I have taken.  I am figuring ‘how to’ as I go, living and learning.

The artists I am researching alongside sculpting are Rodin, Edmonia Lewis and Augusta Christina Savage, who I wrote on in my dissertation.

François-Auguste-René Rodin was born in Paris 1840, and highly known for his sculpting and painting. His approach to sculpture was like a craftsman, but he worked hard to be recognised. His work had an individualistic character and did not follow the norm. He was who he was. He stood his ground and didn’t conform to what was traditional in the way of sculpting. The artwork that inspired me was ‘the thinker’, 1901, because it represents people then and now. 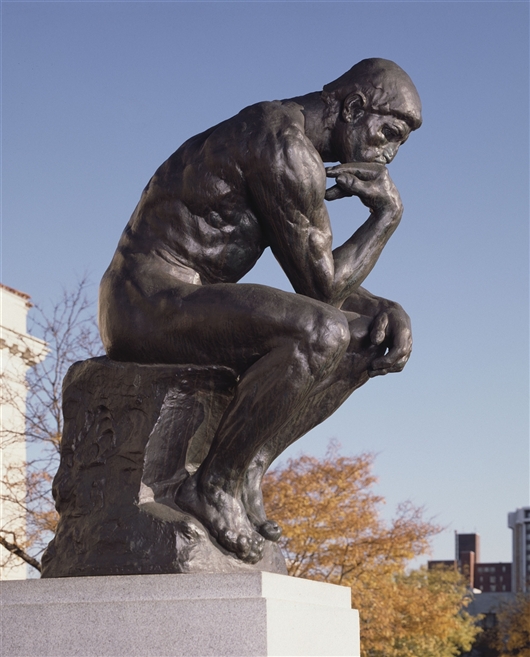 Edmonia Lewis 1844-1907; an African-American and Native-American sculptor. Lewis worked mainly in Rome s another artist who is known for putting an emphasis on relating her Neo-classical sculpture style to African-American  and American-Indian physiognomy. 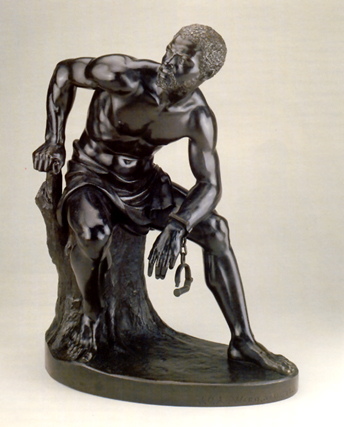