When I devised my professional development activities for this year, I wanted to focus on areas that I had been fearful of or not had the chance to explore before.

One of the things I’ve become increasingly aware of in my practice is the times in which my own subjectivity, personal history, and voice are implicated within the work as it is publicly presented.  As I have been working extensively in education, participation and socially engaged practice, my focus has often been on the creativity of others: supporting others to find and explore their voices.

At the beginning of this year, leaving my role in education at Cubitt, I wanted to return to my own practice fully.  And from the outset I knew I needed to re-find my ‘voice’, my place within the practice.  This isn’t about personal expression, but more about how and when my subjectivity and position is directly implicated, publicly.

Writing about, or from myself, was an area that I had identified as important.  When I was a child and young teenager, I wanted to be a published writer.  This was one of my most important dreams.  I wanted to write books that would be published and other people would read, and I wrote alot of fiction: most of it nobody ever read.

I decided to return to this area and attended two writing courses as part of my professional development programme.  The first was with Marina Warner, a brilliant folklorist and mythographer and author of feminist re-readings of traditional folktales.  I spent a week in a tiny thatched hut, in the grounds of Dartington Hall, in Devon, with a group of other keen writers.  We wrote together and read out our short extracts to one another.  I felt like I was back at college again, learning something fresh and new.

One of the exercises that Marina set was for us to write about an object that we considered to be personal or special.  An object that had a ‘talismanic’ quality for us.  I really struggled to think of anything- I don’t have any jewellery, or rings, or any clothes that are particularly special.  I don’t really have any family heirlooms, or antiques.  In the end I chose to write about a pen, not a particularly special pen, but the pen that I was writing with.  I began a strange tale about how the pen begins speaking and leads the person writing on a journey.

When it came to reading out our work, most of the others in the group had written something very personal, and in some cases quite striking and moving.  My reading came out very flat and uninteresting in comparison.

The exercise was very useful for me.  It helped me to reflect on the role that creativity- both writing and art practice, play in my life and sense of self.  I realised that I chose a pen, not because it would reveal something about myself, but because it could help conceal me, it is a tool to weave a web, a story, a fictional realm.  I could hide behind the pen, because the pen was telling the story, not me.

I don’t think that this is a problem in itself: I don’t necessarily believe that making art provides an authentic insight into our ‘selves’ because those selves are continually being produced.  But sometimes perhaps we need to be willing to show our hearts, to offer our vulnerability, in order to connect with others, and to create something worthwhile. 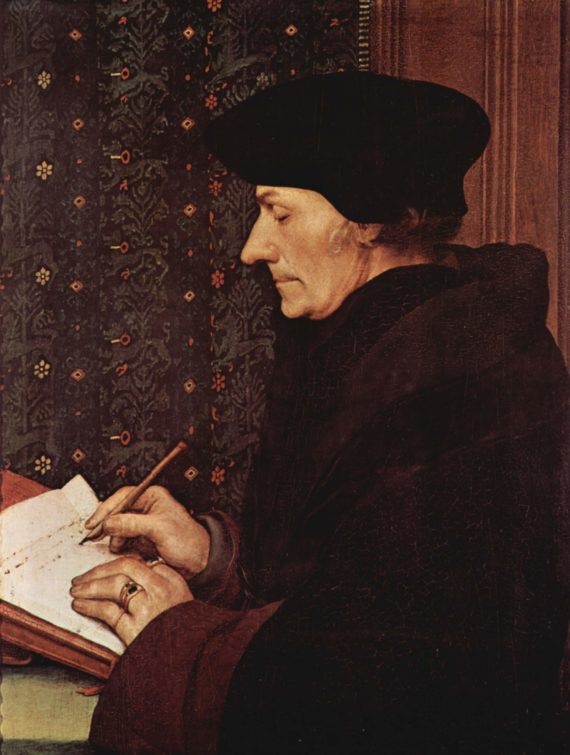