Richard Dawkins in The Selfish Gene[1]  describes how he thinks life began on earth:

“In the beginning was simplicity… Darwin’s theory of evolution by natural selection is satisfying because it shows us a way in which simplicity could change into complexity, how unordered atoms could group themselves into ever more complex patterns until they ended up manufacturing people” 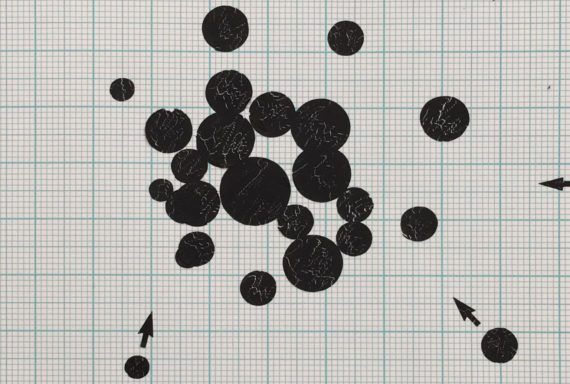 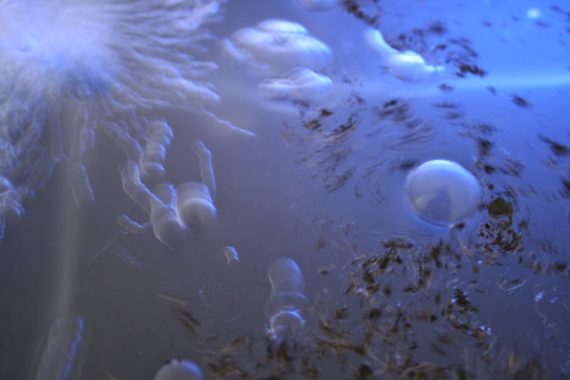 “The earliest form of natural selection was simply a selection of stable forms and a rejection of unstable ones.” – if a cluster of molecules wasn’t stable, then after a short time it would simply cease to exist.

But this still doesn’t explain why some stable groups of molecules became “life” while others didn’t – though I am beginning to understand now that maybe there were thousands, even millions of potential opportunities for life to become established but they just didn’t pass the stability test.

John Craig Venter is an American, biochemist, geneticist, biotechnologist and businessman. He is known for being involved with sequencing the second human genome and assembled the first team to transfect a cell with a synthetic chromosome. In 2010, New Statesman magazine listed Craig Venter at 14th in the list of “The World’s 50 Most Influential Figures. 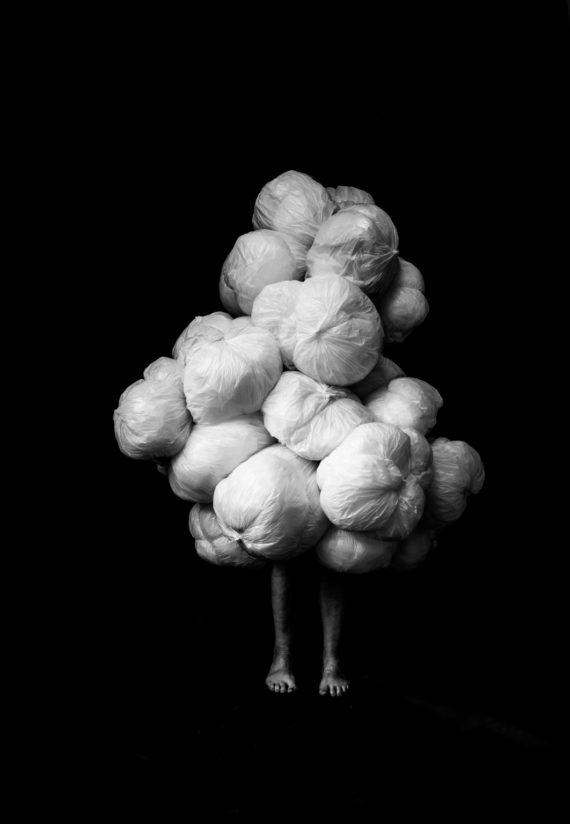 (Image from a collaboration with photographer Vicki Painting)

[A voice from the future says: “Can you believe that once upon a time people used to leave reproduction to chance – without any planning or thought for how to make a better offspring. How irresponsible”]

NEXT – The Miller-Urey Experiment