Some everyday conversations today: In the shop buying bits of school uniform and new trainers for the youngest. The pleasantries of other shoppers and of shop assistants making small talk.

These social niceties are usually about some common/everyday topic such as the weather, how quickly children grow, the incresaing prices / prices these days. Shop assistants patter is often a faux surprise that they’ve only just seen the item you’re purchasing and exclaim “Oh isn’t that nice!” “Oh that is a nice find!” Perhaps in a large shop or secondhand shop they really haven’t seen it but it does seem the default nicety response.

I spent a lot of the day talking about how we talk to children and nurturing in general.

A lot of nurturing requires dialogue although in the early days and years of child nurturing (and beyond) it is largely with the unspoken dialogue: of touch and body language and more about what you do as opposed to what you say.

This evening we launched the collaborative publication Resilience is Futile which I have been Writer in Residence for YVAN and Corridor 8. I had some fantastic conversations with many people there: Some people I’ve known a while, some I’ve met through the process of the residency and some new faces too. Sue Ball (YVAN), Lara Eggleton (Corridor8) and Sarah Smizz (artist in residence) gave speeches and thanks.

This writer’s residency (March – August), alongside Art Lab which commened in January, was one of the major influences for focussing on dialogue in this artist development project – which also feels a little bit like a residency although technically not.

Talking to artists about their work has become one of my main focusses in my practice. My role as a writer of capturing that conversation is something I’m developing. In my role as a co-publisher, or co-curator, of Dwell Time, my/our role is to provide a platform for others’ voices and less of adding our perception or lens onto that experience, dialogue or story. I’ve also been audio interviewing people for Dwell Time which is another way of recording dialogue verbatim. All these methods have pros and cons and suit different projects. For this Dialogue project, I haven’t yet worked out which method/s might be best and maybe the project is about discussing these methods first.

One concern about writing about other people say is portraying the person accurately. Mainstream media are forever misrepresenting people and skewing events for particular agendas and even a badly written sentence has the possibility to shift meaning away from the intention. It’s quite a lot of responsibility and sending artists the first draft is always a bit terrifying in case I’ve got it really wrong. Thankfully in the case of my recent writer’s residency I think I’ve managed to represent the artists in a light they’re happy with and the launch event plus the following note affirms this:

“…The reason for this short note is to thank you so much for your
eloquent observations. I think you caught the gist of my approach (which is interesting for me to see in black and white)…”

Other people’s feedback as readers has also been overwhelmingly positive and this also extends the dialogue about the writing and individuals featured too. I’ve also been invited to present my project and findings to the YVAN board soon and an opportunity for a Q&A which is another great way to extend the dialogue.

Please do feedback any thoughts/comments too https://corridor8.co.uk/article/surviving-or-thriving-how-visual-artists-in-yorkshire-respond-to-being-called-resilient/

Dwell Time met with Northern and British Transport Police to discuss our plans for Issue 2 and to see where we could possibly link up. Northern were very impressed with Issue 1 and the response from staff especially. They said it had been a spark for lots of conversations around mental health and had certainly been a catalyst to increase the dialogue and awareness in general and amongst colleagues and their individual circumstances.

BTP deal with fatalities and people in crisis so their perspective is at the severe end of the mental health spectrum. They gave us a lot of information about what they knew about suicides on the train tracks and checked that we knew about publishing guidance on these issues (we’d read Mind’s version which is the same or similar to the Samaritans they’d mentioned). They offered us interviews with their staff and we suggested the possibility of an artist in residence or workshops pairing artists and their staff to work alongside each other. BTP apologised for talking so bluntly about the issue of suicide because this is what the talk about everyday and not because they don’t care about the individuals. They mentioned that it’s estimated 35 people are severely affected by each suicide from the family to the driver and station staff. 200-300 die on the railways each year in the UK.

Northern also offered us training that their staff undergo (run by Samaritans) how to identify and help people who might be in crisis or need some help (specifically in the context of on train stations and platforms for their staff): How to approach people, what to say and where to seek appropriate help from.

It was really valuable to hear about their perspectives and experiences and quite an odd experiences to be sat in an airless train station room talking about suicide prevention strategies and the role art can play in improving mental health, even if it’s by the tiniest amount. From the sounds of it, the impact amongst the train staff has been impressive and capturing some public perceptions through dialogue in interviews and workshops is our next challenge.

Final day of holiday today and back to work tomorrow. The (short) week ahead includes Dwell Time meetings, Resilience is Futile publication launch and a meeting/CPD session at Compass as well as some meetings with friends and family. Planned dialogues. I’ll be giving a few words of thanks and overview of my writer in residence process at the publication launch which I’ll do some prep for so it’s clear in my head even if I don’t refer to my notes. I’m particularly looking forward to the conversations with everyone. 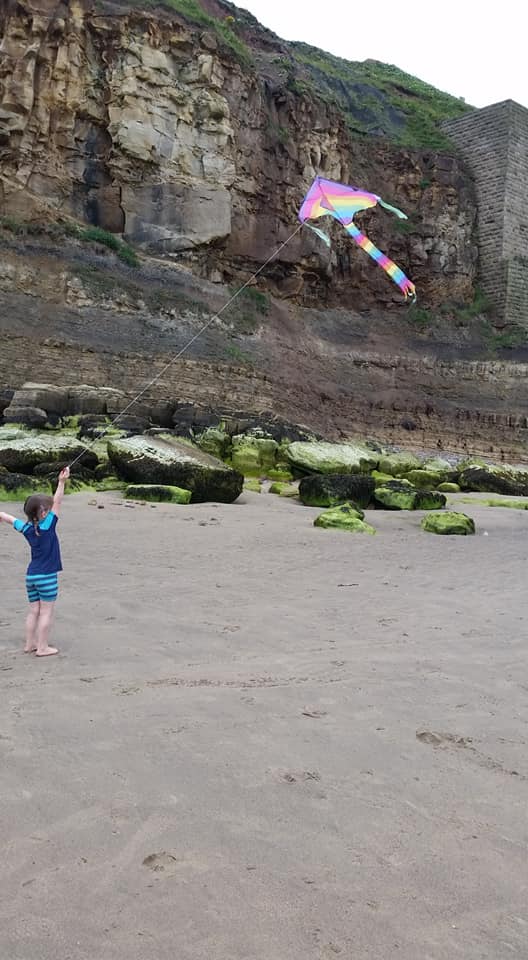