After fossil, jet and rubbish hunting, we went to the pub for dinner. It’d been threatening to thunderstorm all day and as we set looking out to sea eating dinner, the skies turned black and downpoured. The kids absolutely refused to entertain to idea of walking back to the holiday home in thick rain so we called a taxi. The taxi driver was very friendly and joked that his taxi ride was better than the fairground rides (and about the same price). He talked to my eldest about fossils saying that the ‘common’ name for the piddock boreholed rocks was Pirate Fossils. He’d named them this since his grandson had taken interest in them and I expect he is attempting to establish it (or maybe has) as local folklore. 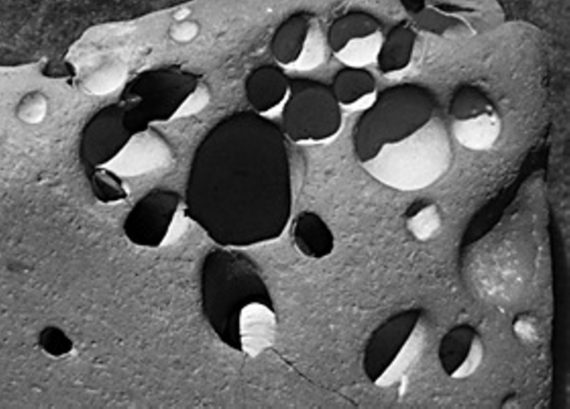