Its all going down to the wire. Still no news about filming the trustees. The photo should arrive next Friday (a week later than I thought) I rushed out to the framers today to set everything up so that they could get the frame made hopefully the day before the van arrives to pick it up. Meanwhile I got an email from Generator Projects, Dundee asking to see some more recent work with a view (I assume) to possibly having a show with them next year, maybe. What shocked me as I was putting together a dvd & bumph was how my output seems to have dropped in the last year. Strangely this exactly coincides with my involvement with Commissions East and the Arts Council. I’m sure part of my grant application talked about creating more time for my practice. These thoughts have coincided with an invitation to come and talk at the next Air event in Colchester. I will be discussing "the key issues for me and my practice in the future" with fellow Foundling artist David Kefford and Caroline Wright who I’m sure I met in a pub once. I have to admit I really hadn’t thought about this before, usually I tend to bob around like a duck with a broken leg.

Anyway I started writing a list of ideas to mumble about. I thought that anyone who is thinking about coming could read it, and change their minds.

Key Issues
Gallery league system (in my mind) and going up to the next division.
How to break in (strategic thinking)
“Build it and they will come”
International (I meant artist)
Exhibiting and its disappointments.
Getting more out of exhibitions
How to go on if you don’t like solo exhibitions
Other strategies
Time and Space – not all it’s cracked up to be.
Being a professional
Sales and how to avoid them.
Being confident about the value of my work
Saying no
Money (wanting it)

Commissions
Workshops
Discussions like this one
This blogging thing 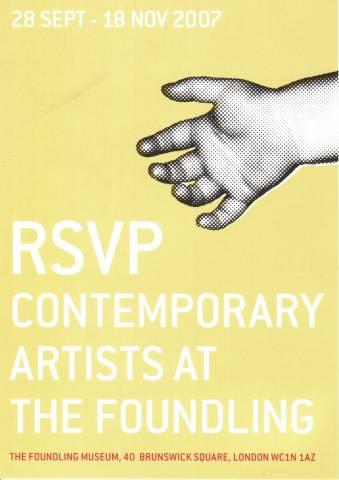 I’m playing that waiting game now. I’m waiting for the Trustees’ portrait to arrive in time to get it to the framers so it can be framed in time for collection to be taken to the museum.

I’m waiting for enough trustees to be foregathered so that I can film them. This has become more important as Gill has written about the piece for the catalogue. I’m half thinking about faking the whole thing like the NASA moon landings or going out with a dart gun.

I’m also waiting for a book version of this blog to arrive from the printers and realising now that I will have to do another version with this post in it.

On top of this I’m beginning to worry about the price of failure. Apparently in the Eighteenth century you could be hung for lots of things including: the concealment of effects by bankrupts and the malicious maiming of cattle. 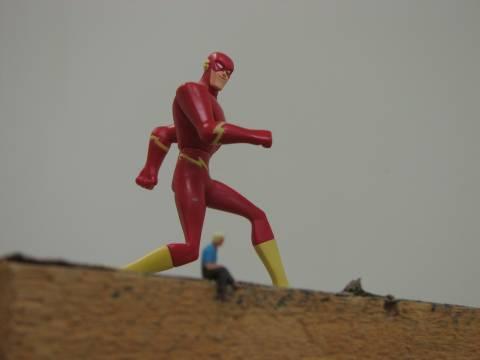 The proofs for the lenticular portrait arrived yesterday. I stuck them on the stairs and spent most of the day walking past them trying to decide which one was best. This morning has been taken up with organising packs of material to be sent off to various galleries in and around London with a view to getting them interested prior to the opening of RSVP. In my experience cold calling like this hardly ever works, but you never know and I quite like printing and stapling and stuffing envelopes. 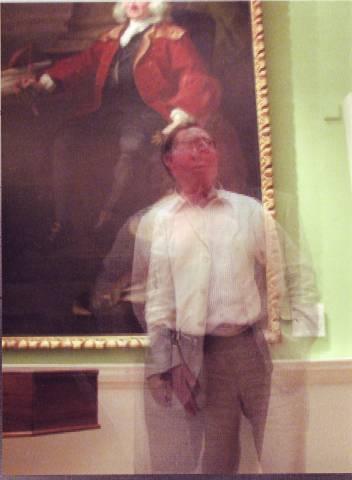 I’ve stripped the film bare, I’ve even pared down the rather thin soundtrack I had made earlier. Now occasional and distant snatches of tune fade in an out of a largely silent film. I feel like the bloody thing has finally escaped me and my boring intent. It is, however, going to be incredibly difficult for an audience to sit through, not that gallery audiences tend to do that anyway.

I had a chat with Catherine Butcher about revealing the failure of my original intentions & she was quite keen on me writing some text to go alongside the film.

On the practical side I also had to email a list to Jo of all the stuff I need transporting to the museum, how I intend to hang it and insurance value. To the other Jo, I had to send off a list of ten (and no more than ten) people to be invited to the very select private view. Unfortunately she wants this info on a spreadsheet so I have booked some IT lessons at the local college. 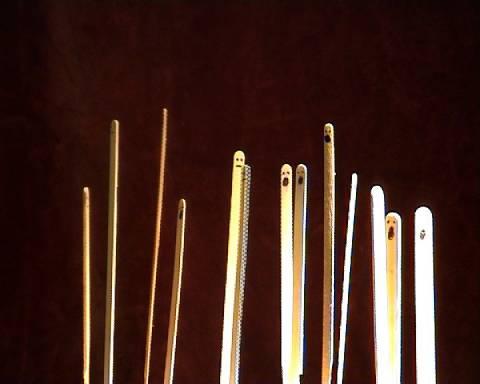 I’ve also been working on some other films inspired by my visits to the Foundling Museum, but probably not going in the show. This is a two screen video of me throwing and catching an invisible ball. I originally imagined them being set up across one of the large rooms. The illusion (based on a trick by Eric Morecambe and my dad) never quite works as the two halves are slightly out of sync and incompetently performed.