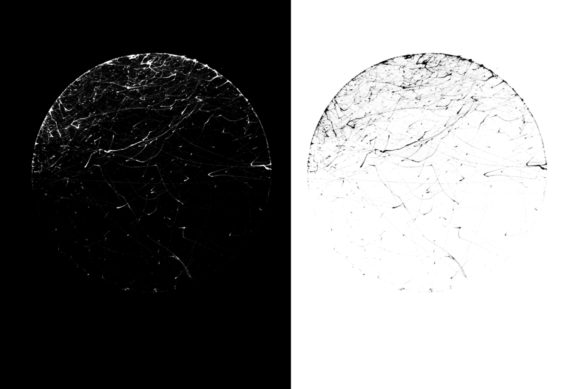 June was a really busy month. I had a solo show of my wind drawings at the Width of Circle gallery in Stourbridge. I exhibited six framed drawings plus two unframed and a sound work. The work was framed by Harris Moore, Birmingham and looked really lovely. It was a lot of money though which I am trying to see as an investment as framed pieces are easier to exhibit and will hopefully travel to other venues. (I just heard that the work is going to be shown at the Garden gallery at Dartington so that is good). Anyway, I didn’t make any sales on the night. I delivered a talk about my practice a few days after the show opening and am doing a drawing workshop at the gallery on the 21st of July.

So most of the work I managed this month was focussed on the show. However, I also had a really productive meeting with Justin Wiggan, who is a very exciting artist, brimming over with ideas. I wanted to bring Justin in to work on Drawn because of his own work around sound, I am hoping to tap into some of his tech and hardware expertise regarding sound capture.

Through Justin I was introduced to Sunney Sharma at Sense, based at Touchbase Pears in Birmingham. Sunney invited me to bring some of my walking drawing devices to a charity walk Sense were organising at the MAC in Birmingham. The project was very interesting because the people who would be walking with the devices have a range of sensory and learning differences which meant that I had to figure out new ways of making a device that would meet their needs and hopefully be enjoyable for them to use. I ended up creating devices made from folded paper, where the image was made directly onto the device, which could be unfolded and displayed easily once the walk was done. The images we got from these devices were very interesting and I shall be using this technique again when I am doing the workshop at WoC. 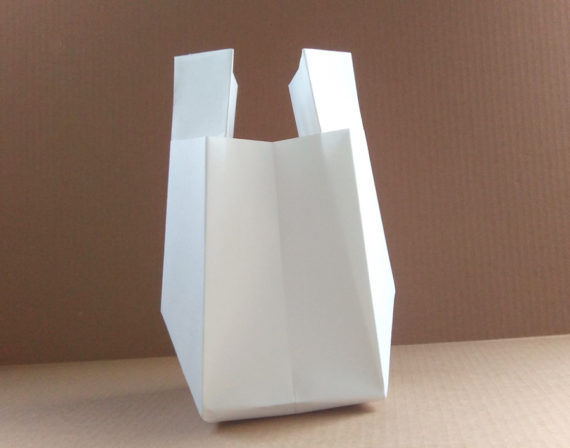 I also had the first meeting with Pip Wright, my Digital Technologist. We discussed the various forms of data I could collect using propriety hardware and software and began to explore the options to use self built tech. Pip later sent me a briefing document from the meeting with some very interesting avenues for us to research.

Sadly, the gallery and co-working space at BOM is still undergoing building work, so I haven’t been able to work there. I am doing an artist residency with BOM as part of the Drawn project, which should ideally have started the 3rd week of May. Without a building to work from however, this has had to be put on hold. I don’t think that it is going to affect my project outcomes though as I am still working on Drawn anyway.

However, the lack of a good working space generally is beginning to impact on the work now. I really need to find a studio, or invest significant personal funds having a larger shed built in the garden. As we rent our home I feel a bit anxious about investing this money, just in case we find we have to move. I really need a studio now though, the spaces i have at home are just not suitable and are impacting on my ability to make large pieces.