random title and it feels a little random to be writing.  have been spending a lot of time in my head musing life the universe and everything and as already seen in many previous posts when i get this introverted i usually have to find a way out of it through doing something – my thinking is generally about stuff i’m about to do. 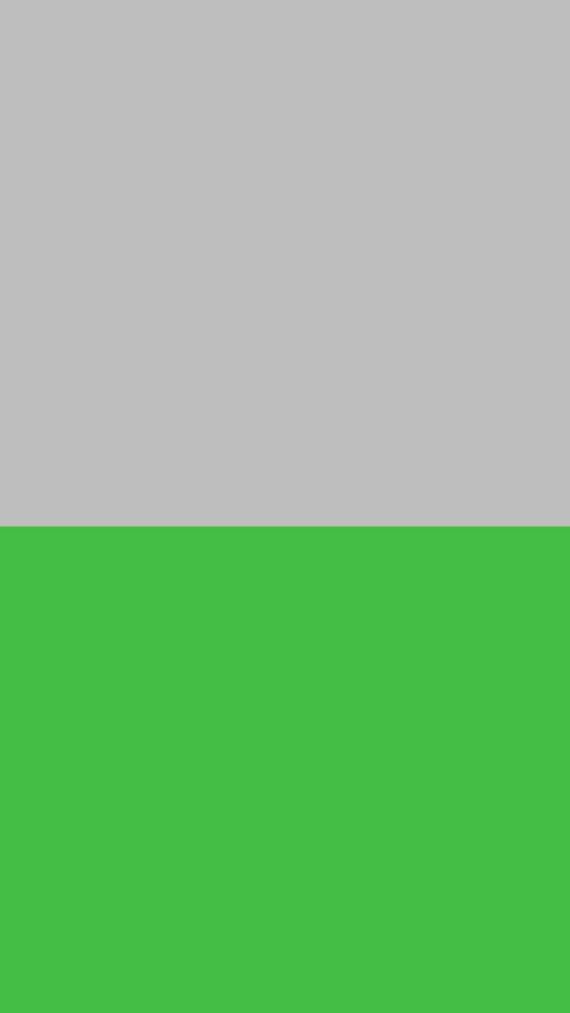 the commission is progressing.  i’m experiencing a pattern of having to resolve something to feeling great to feeling slightly overwhelmed to realising there’s something to resolve.  recently i’ve upgraded the manor in which i record accompanying audio for the video.  i’ve also started to experience workmen on site being more comfortable in coming forward to chat and vice versa for that matter.  maybe recording the voices of those making the museum of making is starting to come to me. 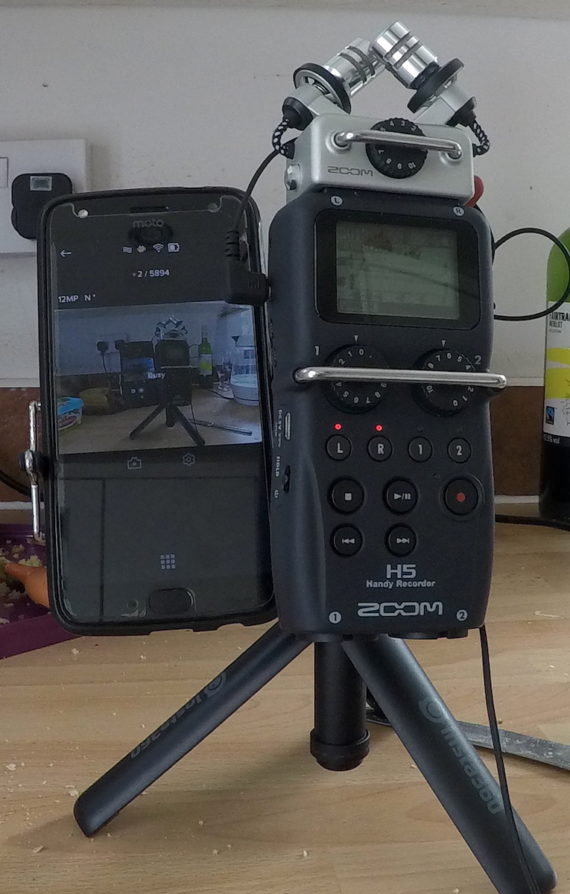 exploring the theoretical aspect of the non linear format is starting to come to me to – i’ve found an australian book of essays in which the whole multilinear aspect of storey telling is explored.   i might at times feel very isolated in the uk but at least i know in australia there’s a body of people who are actively interested, researching and promoting potential in other forms of storey telling.  this is a new opportunity to explore what my relationship with the written word is like – if i’m honest i’ve put off exploring ma level study because of my perception of so much of it being about reading books.

i mentioned earlier how i’ve been a bit too in my own head of late.  i’m out of it for the most part however the residual feeling i have is connected to me and my practice relative to what my concerns are within the practice.  again this is nothing new however what is new is how external influences are affecting the view i have of my practice.  this is also affected by my own disability to see and understand the more deeper intellectual contexts within what i do.  here in this moment i appear to be writing about some sort of block.

in this situation the words from a lecturer return to me ” …keep making. ”

is there a fine line between craft and fine art ?  is craft making for the pleasure of it, to experience the process and the outcome there of ?  is fine art making with a huge dense rigorous intellectual reasoning and argument as to why the thing exists and all other feelings and experiences in making merely serve the intellectual purpose of stating something in visual form ?

being honest with you i do often feel i fall short in the intellectual rigour and as such am not taken as seriously as i’d really like to be – feel i want to be.  it’s something i’ve lived with for years so i don’t expect it to be any different overnight.  the difference ultimately needs to come from me.  the outlook is such a blurry ness ness that picking my way through seems continuously implausible.

i have admitted this to myself many times before and its helped to keep making.  i just don’t know if i’m holding myself back from the ultimate failure.  again i’ll feel the fear … and do it anyway.