in my inexperience with social media i’ve arrived at an etiquette stanch to do with following up posts in which i have expressed something in such a way that might make the reader uncomfortable.  i think i’m talking about restoring balance – recentring.

to make this possible the writer –  me – needs to get up from the cite of the offloading and go do something more interesting instead.

this afternoon i fell into clearing the blocked drains of both the shower and the sink in our bathroom.  i say bathroom – we’ve actually not had a bath there for nearly 4 years. 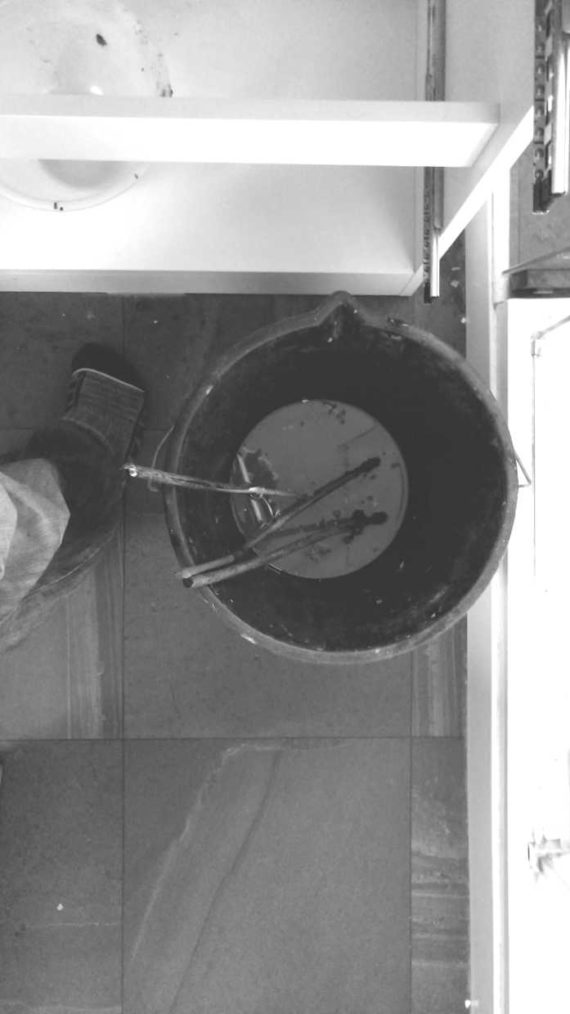 it wasn’t a pleasent thing to do – but i let go of the imposed mental hold and got on with the task at hand.

the shower was way easier to complete than the sink.

with the sink i took the u-bend apart and worked at releasing the matted hair from within.

this helped to balance the  state of mind i’d gone into the afternoon with. 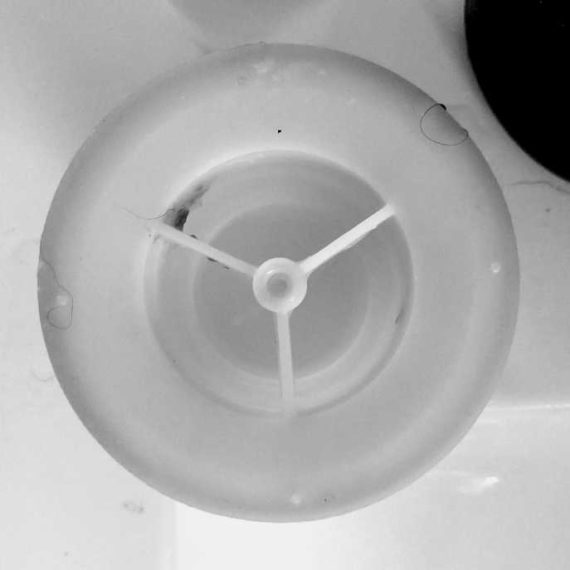 as i cleaned i considered making what has become this post.

i recalled a memory from watching big brother when still on channel 4 – before i was an undergraduate.

this particular memory was about the inclusion of a psychologist in a series.  there was a whole programme each week where said person talked us through what they thought was going of for the contestants.

a very specific memory was to do with cleaning.  the action of cleaning being of great psychological benefit to those taking part. – complete with footage from the house of things being cleaned. 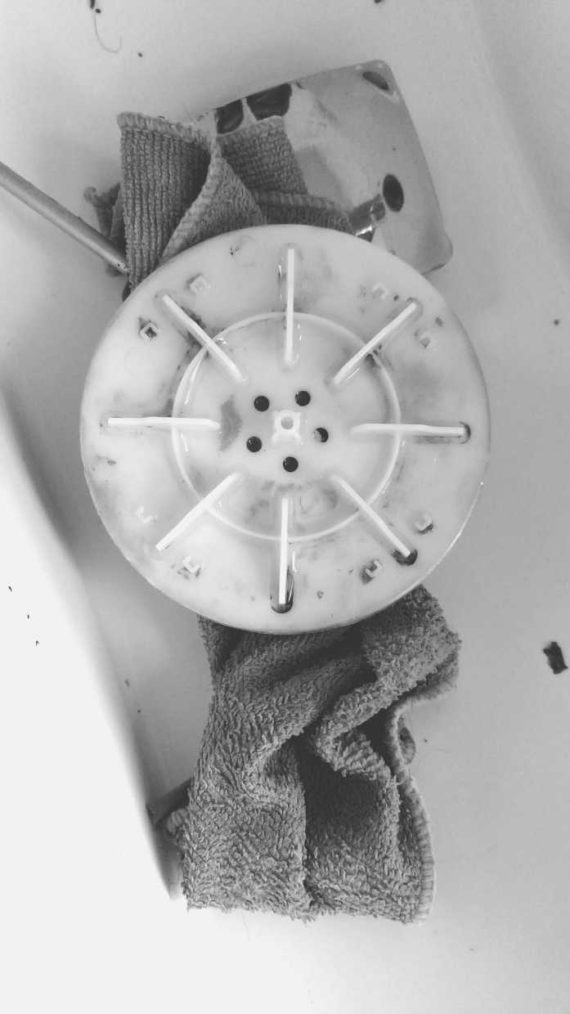 i had an underlying my world is s**t thing going on –  i’m managing this better now.

in a personal transgressive manoeuvre i try to let go of the anticipation of judgment coming my way for writing publicly about my torment.

i’m starting to want the sunnier weather to arrive and to do this soon.

something else i thought a lot about this afternoon was the notion of being listened to.   i thought long and hard about it and now i’m a little perplexed to know where to start to unpack my thoughts.

part of my knot today was connected with a feeling of not being listened to.

in thinking that – i started to ask the non present people in the room how they knew they were actively listening,  as active listening is actually a thing.

if don’t currently actively listen, keep an eye out for a course – it’s well worth the time learning about it and subsequently practicing it.  you might well be able to help someone unpack and clear their torment that troubles them.