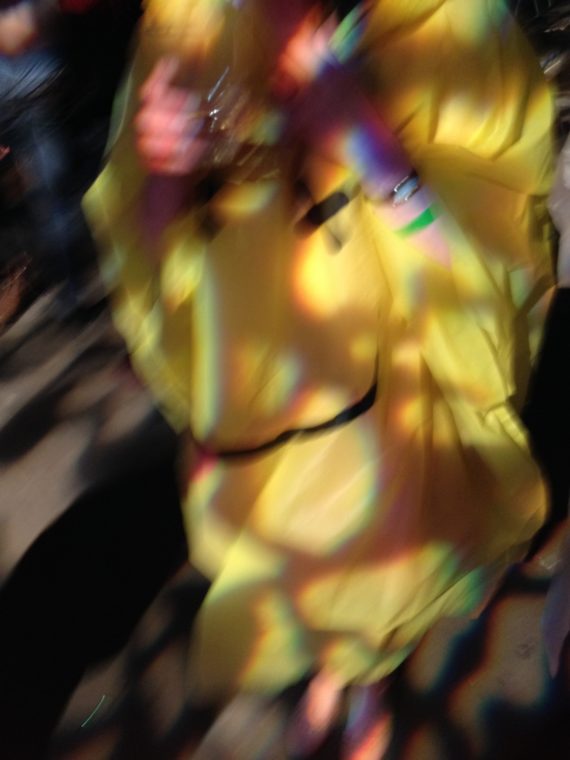 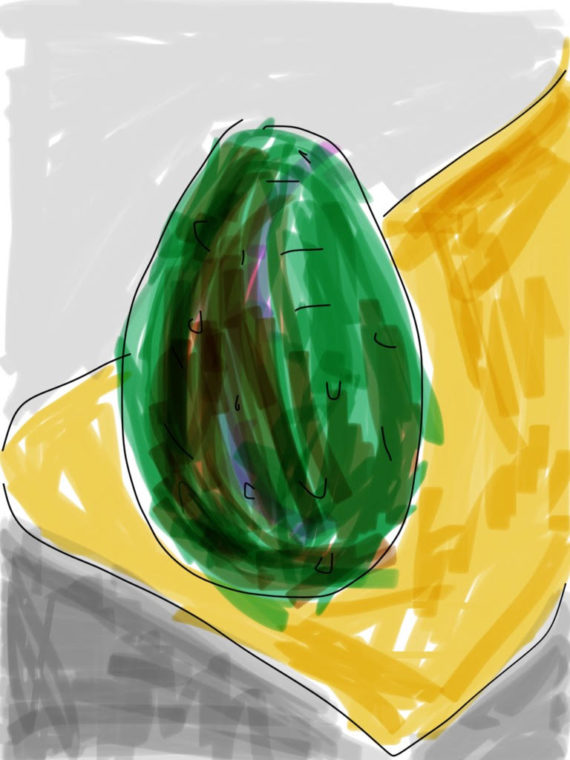 The exhibition is an archive of found documents, evidencing a set of peculiar yet-interrelated narratives.

Poor Copies point to the notion of a deprived repetition. This is instanced in the show through the various low-fi and amateur archival components

The materials have been assembled as fragments that re-produce an archive of evidence.

Terrorists have attacked New York City. So Michael Jackson, Elizabeth Taylor and Marlon Brando pile into a car and get the heck out of there, stopping at fast food joints as they trek across the country…

An illusive figure, a monster of late capitalism, particularly in his deteriorated state (both in terms of his health and reputation) towards the end of his life in 2009, Michael Jackson was in a state of poor-becoming.

A poor copy is an image constructed in your head while you’re on the phone.

Poor Copy consequently bares relation to the title of Hito Steyerl’s essay In Defense of The Poor image (2009), which explores the valence of the low-fi digital image and its circulation in the age of the Internet. For Steyerl the poor image is “a ghost of an image, a preview, a thumbnail, an errant idea, an itinerant image… compressed, reproduced, ripped, remixed, as well as copied and pasted into other channels of distribution.”

with a poor copy there is no original. “This aura is no longer based on the permanence of the “original,” but on the transience of the copy” (Steyerl) and the possibilities this opens up around questions of truth, fiction and the archive…

In an essay titled Derrida on the Line, Sarah Jackson writes about the multiple references to the telephone that echo in and around Jacques Derrida’s work and specifically his communication with proclaimed “lover of the telephone” Hélène Cixous. Jackson’s essay, structured as a phone call to Jacques Derrida, affectively inhabits the phone call as a “poetico-technical invention”, signaling that the phone be a conduit for “thought itself” (Derrida). Jackson also reminds us that Freud said the unconscious is structured like a telephone, and that the telephone is a medium for analysis, while also paying attention to the uncanny mechanisms of the telephone in terms of the ways it can cause “interference in thinking and writing”.

It makes absolute sense that in our conversations about Poor Copy, that it would be a dog rather than a cat stalking our line. If the cat is a copy – “They communicate telepathically” (Cixous) – then the dog is a poor copy.

Unlike the copy, which renders a subordinate imitation or impersonation, the poor copy is an expansive archive, is a repetition with a difference (Gilles Deleuze). It’s the becoming Jacques-son of Jacques Derrida, Michael Jackson and Sarah Jackson – albeit a silly or confused idea – where history and theory maybe “just miss the point” or don’t always match up…. The line cuts out, a dog barks, or a child falls over, life, truth and the future seep out “on the diagonal”. The poor copy subverts an archive (or subjectivity in the case of Jackson) from within. It’s the becoming-Jacques-son of the poor copy; it’s the stalking of something (an idea) or someone (Michael) ungraspable, in process and only partially constituted; it’s the affirmative expansion of an idea, as Cixous remarks in regards to the telephone, “Both distant and inside one’s head”. 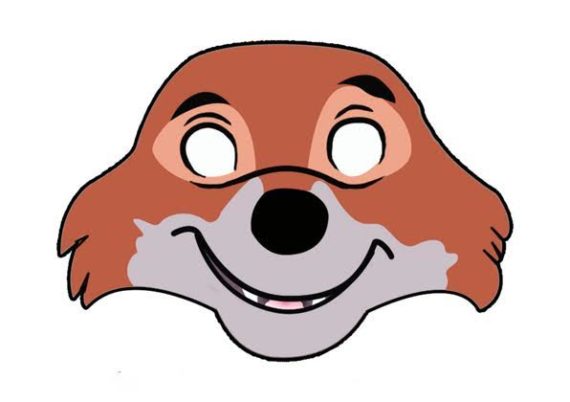