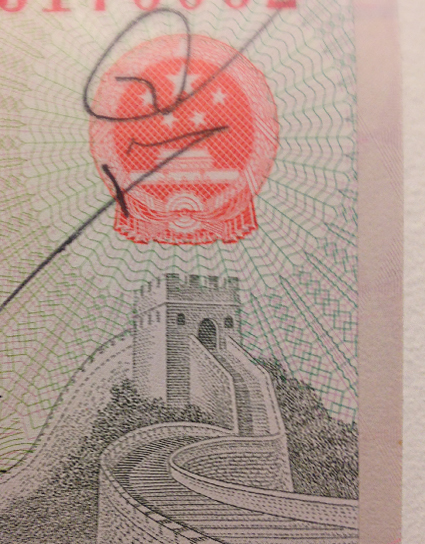 Third journey to the Chinese Visa office today.
Every day got me a little bit closer to receiving the document.
Some signatures [missing], some addresses [missing], some apparently non-required signatures and copy of passports etc.
I am learning to appreciate the free movement within at least Europe.
So far so good. Got the stamp and I’m ready to go!