the metaphoric white wash has been applied to the metaphoric canvas – the time has been reached where the research i’ve done is trimmed and backed up to create a space in which the work can continue.

all of the recent months orbiting conversations kind of resolved themselves on tuesday – thank you sue ball for your continued support and understanding – i’m so pleased you are the producer for the arts and heritage programme at the museum of making at derby silk mill.

since our tuesday conversation a feeling of vulnerability has emerged for me – in connection to sharing the proposed footage with the main building contractor for their sign off.  intellectually i know it’ll all be ok – at other levels there are concerns.

so ignoring the concerns – i’ve come up with a plan for how to begin this next phase of the process and i feel really energised again when i think about it all.

where the intention sits now has renewed foundation.  all in all what i’ve been carrying around has started to find place where it’s all comfortable and meaningful. 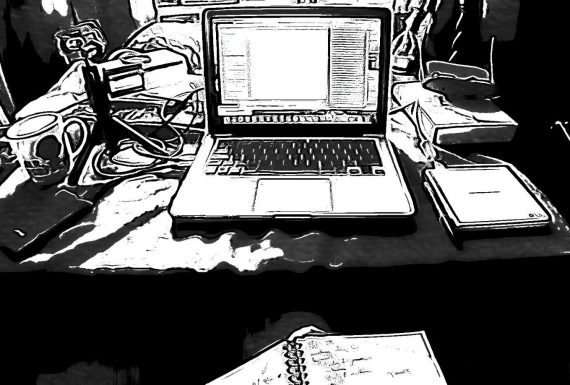 tidying up all the research files has been very cathartic, way more than i would have expected it to be.  even in the digital domain its possible to create and make a mess !  tidying up has certainly helped my moral and motivation – i know where everything is now !

the presentation environment is nearing being fully resolved.  i have to admit i didn’t expect it to be so involved and i can say now that it’ll be evolved from where it had got to in the arts and heritage meetings and i’ll happily talk through all thats gone on if you would like to know more.

there’s a buzz in my fingers as i anticipate the coming days, weeks and months.