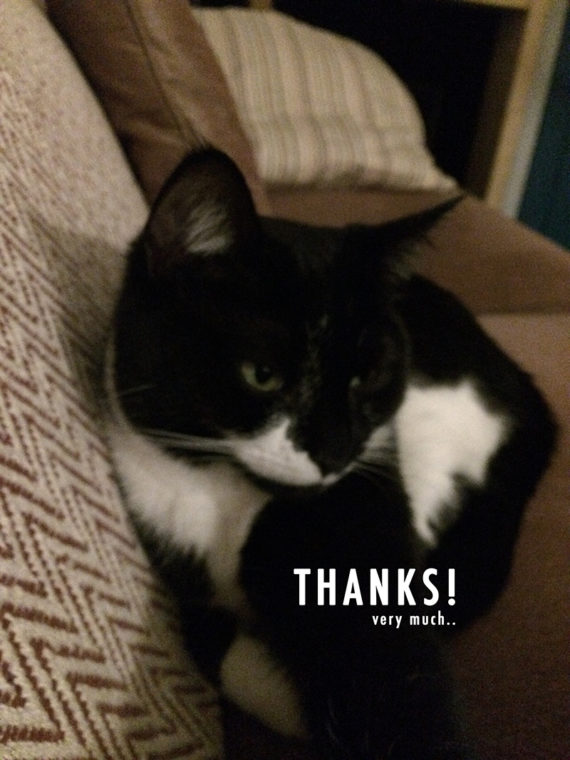 Hello- this is intended to be a work diary.

GAO Industries was formed in rural France in 2010. The first GAO product was a bottlestopper in the form of Bonnie ‘Prince’ Billy. There were 150 hand whittled stoppers which were offered as a limited edition gift with the digital download of the album ‘Wonder show of the World’. The frenzy of publicity and general whirlwind of excitement and interest generated by this product launch led to a four year hiatus.

The GAO brand was resurrected in order to peddle some more product. Utility hooks (mostly) in the form of Extinct birds and book ends in Bear form. This led to an exhibition (ALL IS LOST?) in the heart of Stockport, numerous lacklustre market appearances, and an expensive and fruitless weekend in the Capital. A fallow period followed.

There have been stirrings in a Salford Basement- It’s full of carpet offcuts and sacks of assorted rubbish at the moment, so I need to clear that up first. I’ve (perhaps foolhardily) ordered a bandsaw..It should be arriving soon. Is foolhardily a word?

I have plans to experiment with making lamps, pylons for supporting plants and stools…lampshades as well.

Mr. GAO is the figurehead of the company- a disgraced Chinese businessman (and a marionette) forced to flee the People’s Republic and start afresh in Europe. One of his hands has fallen off, so this will need attention. He’s hanging on the back of the door in the attic room, and makes a sound like a low quality wind chime if you close the door too suddenly.

Clear the basement and await the arrival of the bandsaw.

It’s damp down there. A very knowledgable sounding man on the internet said It’s all down to ventilation. I’ll look into this. He showed the viewer into his own basement- there were hundreds of bottles of homemade cider down there.

Don’t want the bandsaw to rust. this would be a disaster.

I am already starting to feel a guilt that someone might actually be reading this.