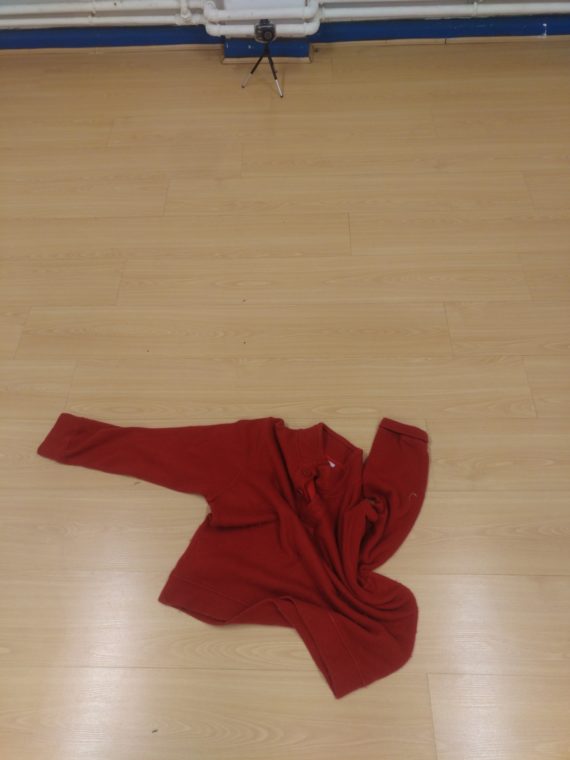 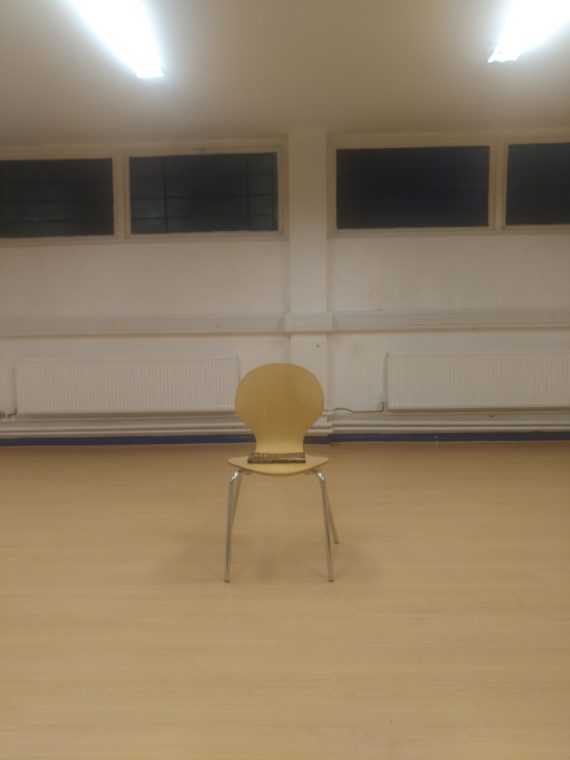 The little interruption I had the previous week proved to be quite beneficial. I approached that studio session with some clarity and more confidence about where the piece is heading.
In the morning, I took some time to write a series of words which I felt had an interconnection and encapsulate the different layers of the piece.
In the studio, I resumed the creative process, feeling rejuvenated by that little interruption. I wanted to experiment with Stillness and find out how far I could go being perfectly still. I tried 3 or 4 times to drive these moments of stillness to exhaustion. That was the main focus.
But they kept being “sabotaged” by a willingness to move. Slowly. Carefully. One body part after another. From within. From one side to another. Right to left. Then back. The process was intense . There was a clash of thoughts. Thoughts about my movements. Thoughts about words and themes around subconsciousness and regeneration that kept coming back. Images of red lava and white paradise, apocalyptic feelings and questions about rules and patterns of improvisation came into it too.
It was the last rehearsal before the Xmas break and when I left the studio at the end of rehearsal, I felt like I was embarking on a new journey with this piece. Maybe’s it was Bjork’s Hyperballad soothing effects.
#dance #performance #solo #creation #improvisation #danse #danza #tanz #rehearsal #freestyle #movement #art #arte #videodiary #diary #creativeprocess #tonnya #french #eucitizen #londoner #danceartist