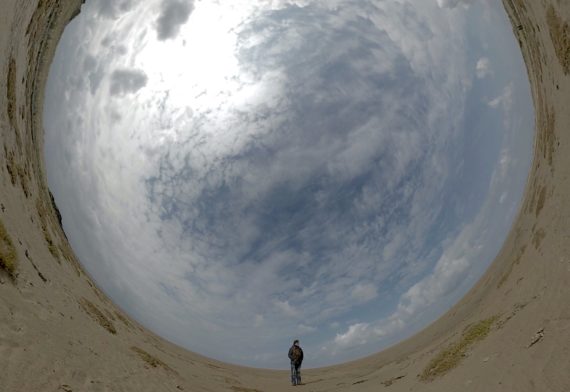 as i came to compose this post i noticed the title of the previous post, written a month ago.  i skimmed that post to get a feel of where i was and i’m happy to reflect that at the end of july i’m not so lost.

the residency with east street arts was confirmed and despite a limited time availablilty of the meanwhile space, agreed to use the space to research something – i was so lost i began with simply sitting, observing and waiting to become bored, to see how i responded.

the grieving i’d been feeling through may and june has wained – don’t worry, no one i’m close to has died – i was mourning the completion of the non linear project about the museum of making.  recently i’ve met up with the site manager and his wife in the civic hall and shared a coffee and stories and caught up with each other.

it felt very special to be sitting in the civic hall drinking coffee and sharing stories – where exactly 2 years to the day, multiple teams worked to suspend the trent 1000 engine by rolls royce from the steel frame.  we talked through the feelings and emotions of completing the project and what lays ahead now. 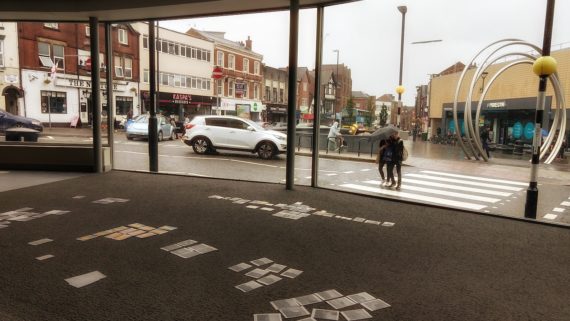 i’m two weeks into the meanwhile residency (half way) and i’m about settled into the space.  my last reflective post talked about feeling a little unsafe – i’ve moved things and acknowledged that i needed some time to settle into what is an empty space we have access to for a month.

also on the residency is thomas wynne.  thomas’ focus has been around his ma show and this week i’ve been party to a conversation about it ma work and the upcoming final show.

my initial sitting and observing was superseded by some playing and this moved onto critically thinking around an invitation to respond to a poem by an unknown poet on the dear york website.  the site has been set up for users of services in york to safely comment about their experiences.  the poem is of the experiences of a survivor of locked in syndrome.  a condition i wasn’t previously aware of.    in attempting to find a link to explain i found this guardian article about it.

what began as an idea for getting people involved has evolved into me reading the poem and filming myself with the intention of creating a video version of the poem.  the majority of filming and the voice recording has been taking place in the meanwhile space.  working alone i’ve been setting up shots and filming various ideas to create an edit to run alongside my reading of the poem.  reading out loud is something i find particularly taxing given my own condition.

in creating the response to the poem i’m enjoying being connected with my creative process again.  recognising how this manifests itself and the joy at realising outcomes to the questions i pose.

i’m working with the created content at home.  one of my favourite images i’ve made this month is of me working at home. 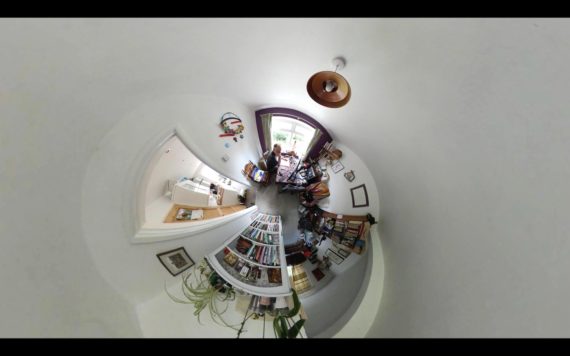 the residency also includes a package of support and i’m looking forward to engaging with this as i continue to find out where i currently am.