This is a drawing from a few years ago.  It’s called “They looked like silver birds.  The sun was shining on them…” (this is part of a quote from an eye witness account of seeing the German bombers high up in the early evening sun light).  It’s about the people who were killed by a single bomb dropped from a German Gotha bomber at about twenty past six in the evening on 25th May 1917.  The bomb just happened to land amid a queue of people waiting outside of Stokes’ greengrocers in Tontine Street, Folkestone (the Germans were probably trying to hit the nearby railway line).  Scores of people were killed and injured.  It happened nearly a hundred years ago.  At the site of the explosion there is a modest plaque commemorating event.  I want people to know about the people who died.  I’ve been working on this project for a few years and I intend to do more work about this as and when time and money allow.

This particular drawing was selected for the Jerwood Drawing Prize 2013 and I’ve exhibited it at a number of galleries since then.  It’s always interesting to find out how people respond to it.  Since making it I have been contacted by relatives of some of the people who were caught up in the blast and I dearly hope to be able to make new work to incorporate this new information.

The work is made up of sixty-eight gesso panels with drawings and hand-written text.  Each panel has, either, the name, age and cause of death of individuals or transcriptions of eye witness accounts of the event.  Some panels have more information and some have portrait drawings done in silverpoint.  I am still hopeful about finding images of more of these individuals.

There is lots to say about this work but I don’t have time to write more just now but if you go to my wordpress blog (https://royeastland.wordpress.com/2012/08/01/they-looked-like-silver-birds-the-sun-was-shining-on-them/) and click on the ‘Folkestone’ ‘category’ you will find more information there. 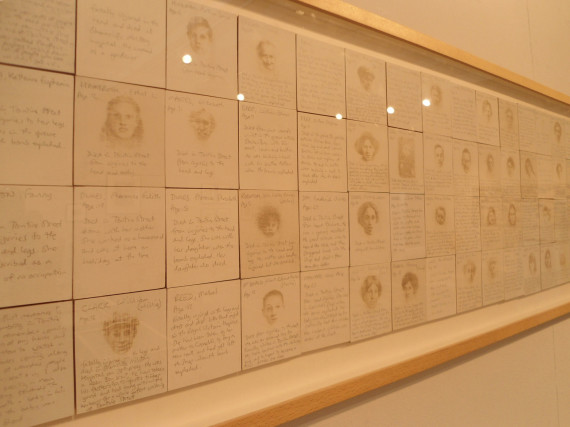 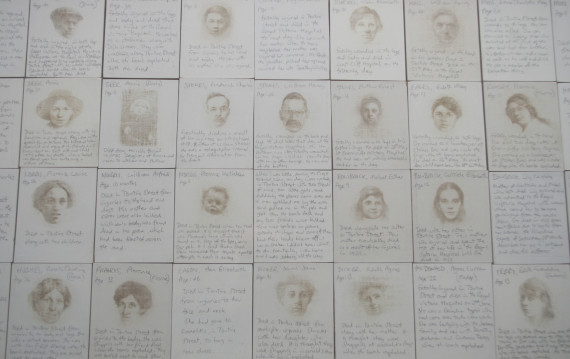 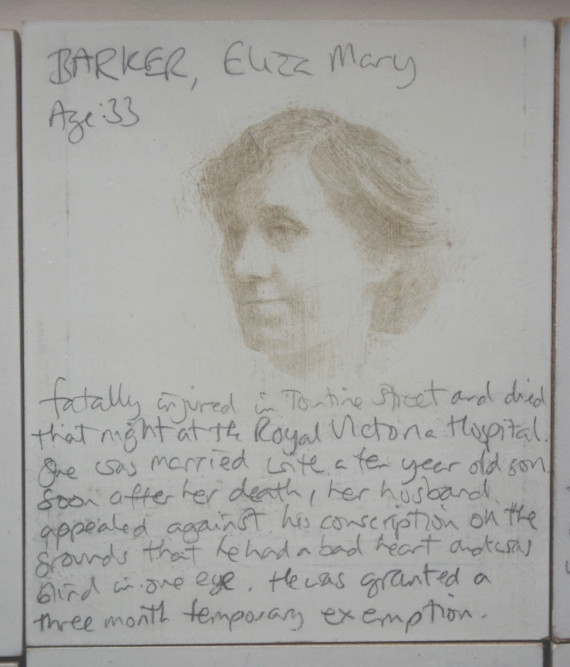 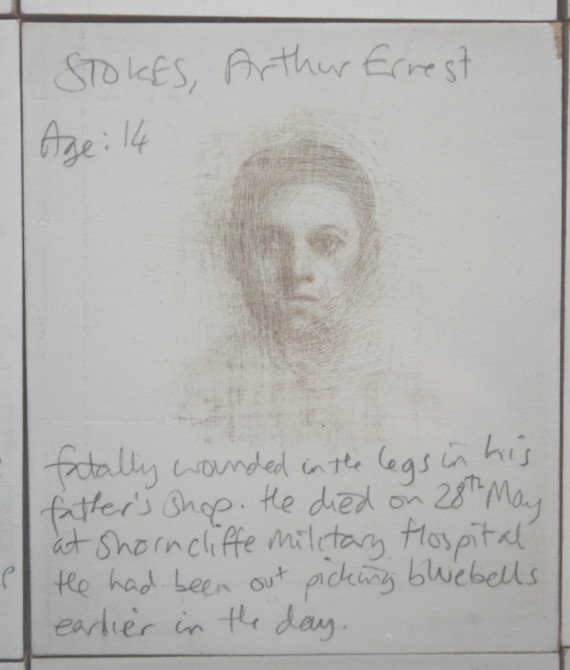 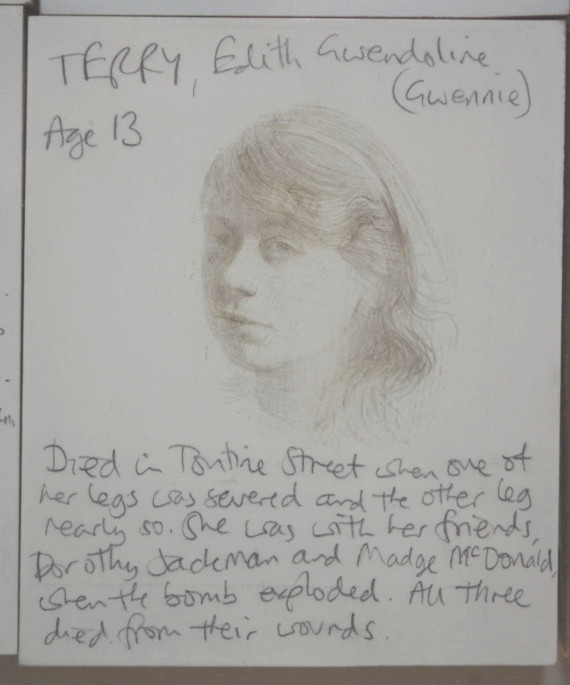 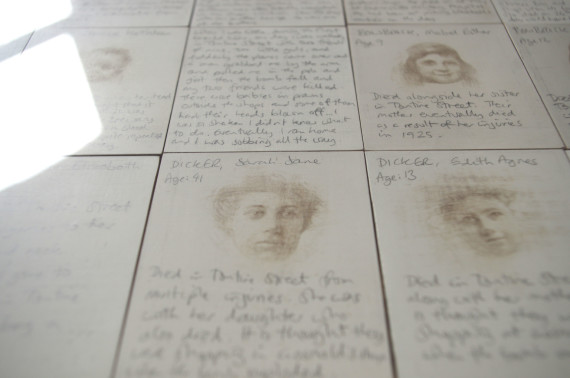