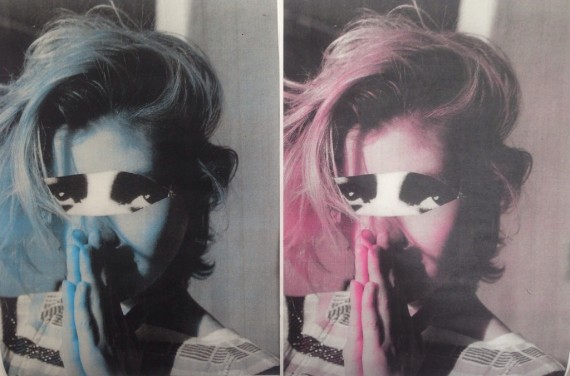 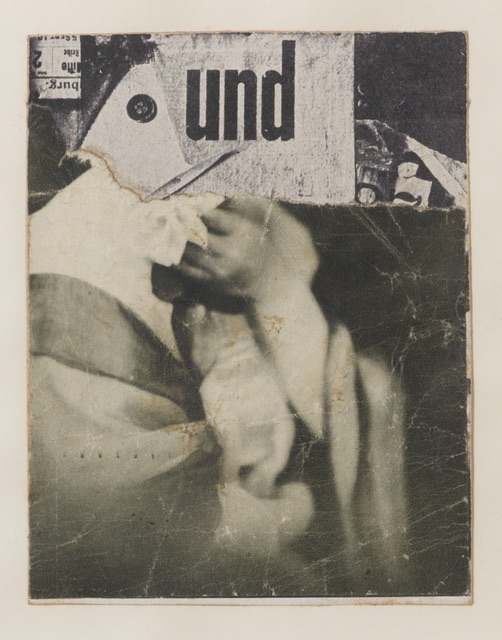 Schwitters was a German artist linked to Cubism, German Expressionism and for a small time, Dadaism. Creating work for most of the first half of the 20th century up until his death in 1948, I found Schwitters collages interesting and influential.
Although his source material is totally different to mine, in a way it wasn’t it just used the equivalent materials from his lifetime, newspaper cuttings, materials available to him and as below, pieces from games. 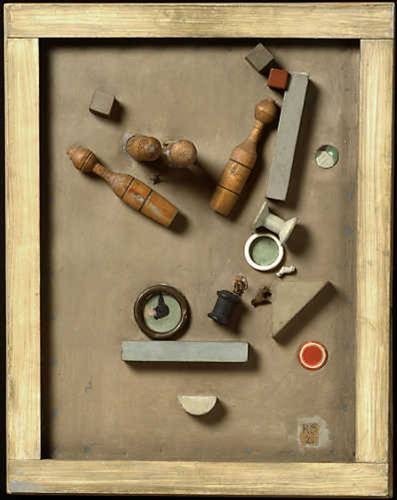 I love Schwitters nonsensicalness, he wrote Dada poetry, one of which is just two minutes of him pretty much making funny noises. Although being serious in his world, is also ridiculous. His work was attacking the bourgeoisie and philistinism by not being obsessed with aesthetics and creating his collages with any conceivable material that he considered equal to paint. 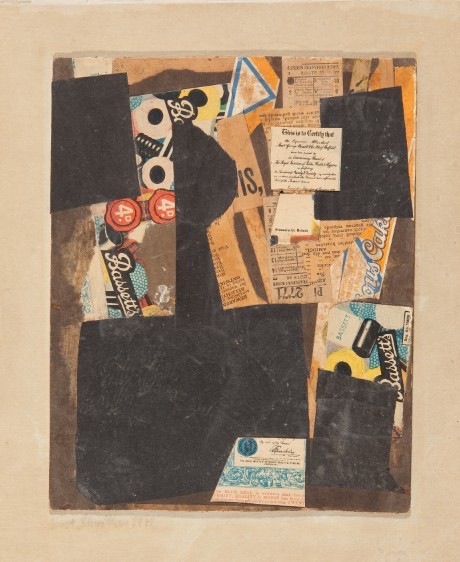 Schwitters invented Merz A type of 3D collage which he used any material from paper to found objects. He really concentrated on this after being rejected from Berlin’s Dada scene. 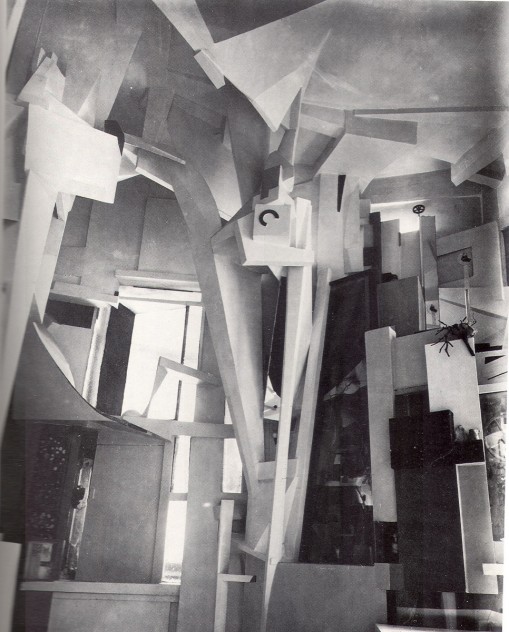 As well as creating collages, he also made several building interiors into living collages, the best known was the Merzbau in Hanover. A five/ six bedroom family home that took Schwitters over ten years to complete the first room then he started to spread to other areas of the house. He carried on working on the house until he fled Germany in 1937. The final amount of the house covered was two of his parents rooms on the ground floor, the adjoining balcony, space below the balcony, one or two rooms of the attic and the cellar. Unfortunately it was destroyed in an air raid in 1943. 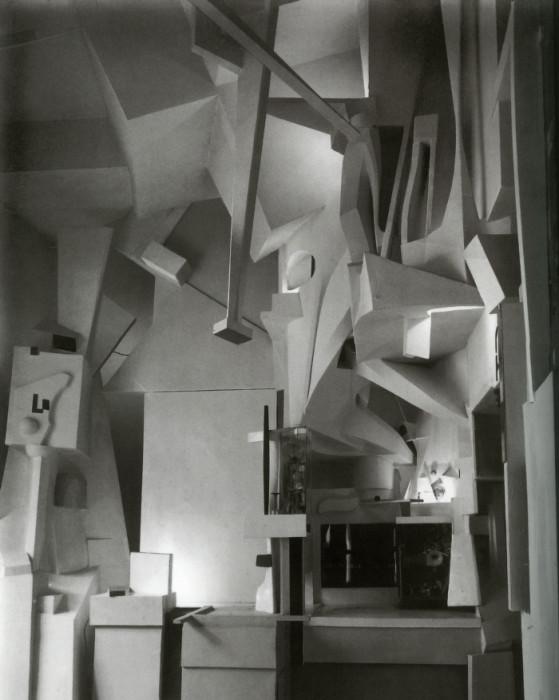 I love this house and the idea of being fully immersed in your own work, inside a collage. These pictures make me think of something out of a Tim Burton film or a Neil Gaiman book and is almost like being inside a fantasy world. I would love to be able to create something similar to this, but unfortunately I do not have the time, resources or property to do it! 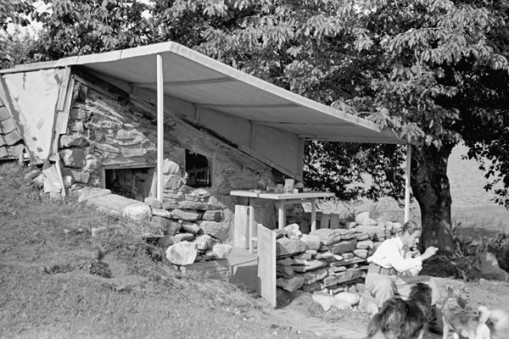 After fleeing Germany to Norway, Schwitters eventually ended up in England and becoming a huge influence on many artistic household names, Richard Hamilton, Eduardo Paolozzi and more recently Damien Hurst. He stated that the war had taught him ‘Things were in terrible turmoil….everything had broken down and new things had to be made out of the fragments; and this is Merz.’
In 1945 he moved to the Lake District and created his last great sculpture and installation – the Merzbarn. It was a continuation of the Hanover Merzbau that carried on until his death.