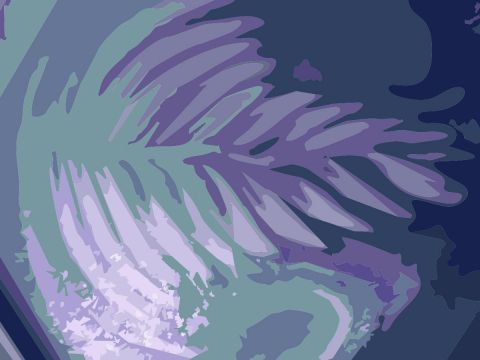 Look I can control him as his dog runs amok

Wake at 5:42 am fresh from dreams about chalk caves, quarries and escaping rock falls – enclosed growing spaces close in – wake just before crush to find the cat sitting on me.

time appears to be slipping away 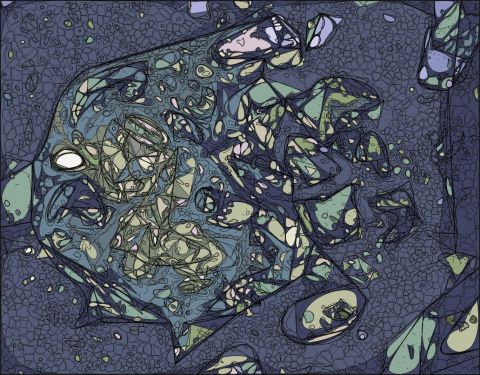 Tired after unwittingly freezing my phones screen switching on accessibility just after midnight and the resultant web search to find out how to alleviate the panic – finally done at 12:43…

Note one: Even with the Sun its still cold

Not to well again Friday and yesterday – I did last most of the week but not all the game and missed events yesterday unavoidably. Lots of research on the web and practically with sound software on the Ipad though.

I managed to find an app to create 12 tone matrices – paid – downloaded and tried – then I realised – yes I can print a neat copy or email but I missed drawing the grid and scribbling in pencil the first line – working out the coding – the maths – the reinterpretation of addition – the fear of making a mistake – the joy of correction – I confess to be disappointed by the ease this has all been taken away for just £1:49 – less than a Sunday paper I should have bought maybe….

this is about feeling alive 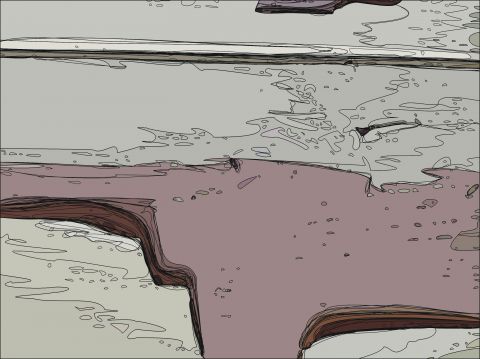 Wake 5:28 am and read emails before returning to snooze

‘things to take in case they are useful’

Train times to London considered – we leave at 9:24 on a remarkably empty train with unusually correct timings – all noted and written for the Look About documented end game.

Meeting – time slips past and list recedes into workability – the day – the advertising – the number – the people invitations – order of performance – amalgamations of 3 into 2 – movements – all planned and squared away before a startling leaving.

Its over 30 years since I worked as a temp in the Gallery filling in time after University – It was the Asger Jorn exhibition i moved within that informed me to leave the sharks behind and go home to draw. This is the 4th time I have been back.

Meet people seen and new met over the last 5 years of running a Cultural Olympiad project – I have my sociability mask tied with look them in the eyes string firmly in place – I cant slip here – Greetings followed by a series of presentations from Sir Tony Hall, Maria Miller MP, Ruth Mackenzie and lastly Seb Coe

seats fold back upright as we stand

A shared comment with aspie joke on the stairs finally fills my limit of ‘the social’ and a need to escape overwhelms me but . . . . . .

then ‘The Cultural Olympiad is over’

darkens with shadows of us 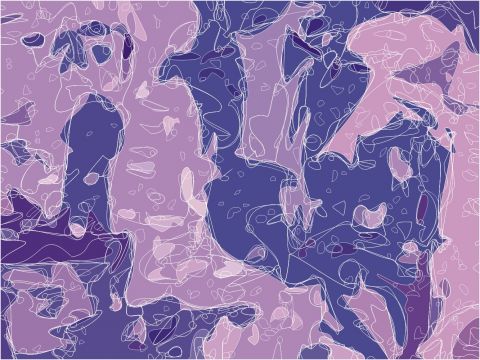 ‘manipulation of the there’

just as I did

a. Sorting admin that’s out of date – slipping away

e. preparing for project meeting later in the week

problem seems to me

Not a load of room for making

Not a load of space for thinking

just ‘manipulation of the there’

hope I have the energy to ‘Last the game’

heat of the moment

‘I am catching up’

we forget how lucky we are

we forget how close we came

I have Spent a few days distracted from the essence of the project – a habituated hiatus – need – writing about the process for the REF at university plus some physical prototyping where I am Making and adding to the 5th ‘case’ – which leads to a telling – a letting go of secret number: Artifact 3

Artifact 3: A contemporary piece of serialism – music – derived from the workings of the project – premiered in London June 14th 2013

the bigger picture at the core

always in sight but never climbed

written upon a wall

the book of life

by a Victorian collector of butterflies

strangely as all life

times in a row

till I am clean 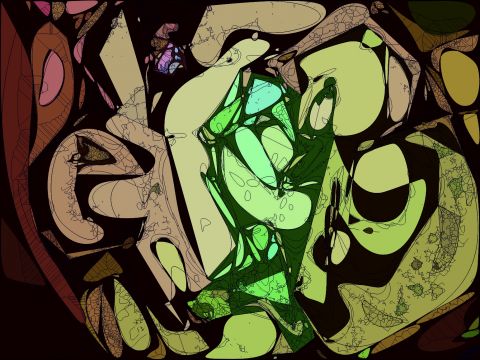