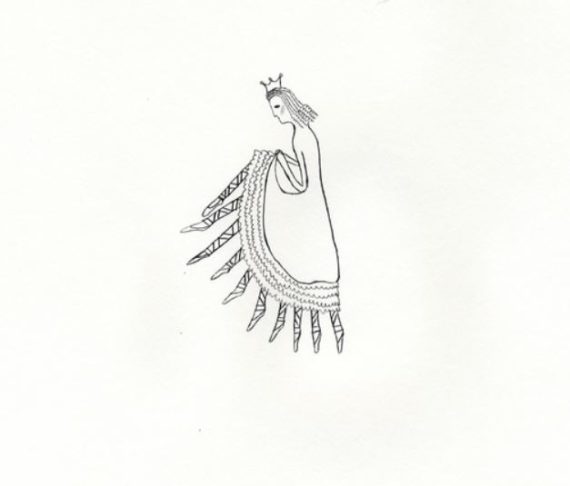 I found a gallery, finished the sound, but I am really behind with the animation. I need to really buckle down for the next two months in order to finish it. Possibly add some live footage to it. My main challenge at the moment is to make the visuals more compatible with the sound. I would like to create something that is accessible and beautiful,  values rather snubbed by today’s art culture.

I have made the final sound edit. It was a rather hard as I had to make many difficult choices, such as how long I wanted the film to be, or whether I wanted the spectators to regard it the dialogues as a documentary or as part of an experimental piece of art. I opted for something in between. I tried to give the audience some choice in terms of what to listen. I will have two speakers at the exhibition. Some interviews will be played simultaneously. One voice will come out of the left and one out of the right speaker.

​I am a Scottish and Cypriot experimental animator, visual artist and researcher. As a researcher, my work is a practice-led investigation into creative communication avenues among people in conflicting communities, via animation ​. My animation practice forms part of my research but I also maintain an independent of my research art and illustration practice. I was educated in Fine Art at the Bauhaus University in Germany, where I specialized in drawing. I then went on to study at the University of the Creative Arts, where incorporated the animated element into my artistic practice. From there on, I traveled to Glasgow, where I was trained as an animator at the Glasgow School of Art. At the GSA I also completed a practice-led PhD in Art, Animation and Peace-building. I am living in Glasgow and despite repeated effort I cannot speak with a Scottish accent.