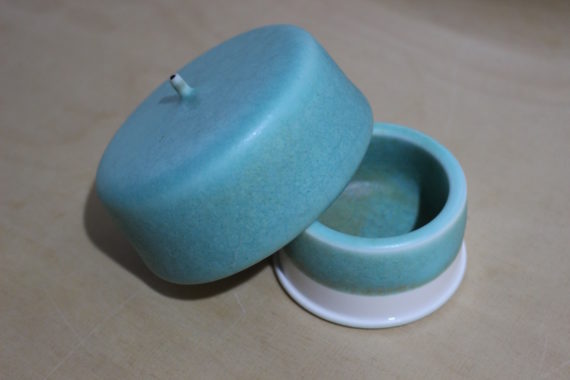 The day I flew back from Jeju, I went straight from Gimpo airport to the first appointment of my last week in Seoul. Every day we had at least one scheduled meeting. 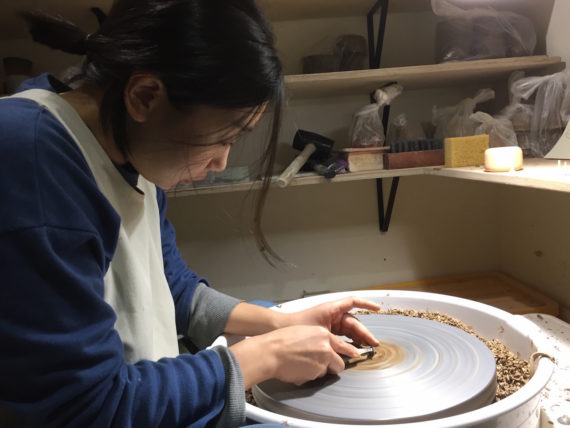 Today we went to see Hye Mi, a graduate from Seoul University. Hye Mi has set up a really fantastic studio along with two other ceramic artists, Sang Hyuk Yoon and Sejin Bae. In fact, this remains my favourite studio of the trip. They have rented a lovely detached house in a very central area, near Chungmuro, and converted the house, with a lovely garden too. 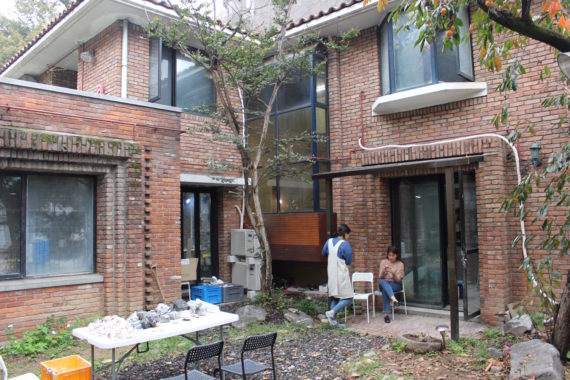 They have only set this up in the last year. As usual, as is the norm so far in my experience of visiting ceramic artists in Korea, it is extremely well equipped. In fact they have double of everything, to accommodate porcelain and stoneware clays, which need to be kept separate (as far as clay preparation goes). In order to pay the rent, they teach ceramic courses there for 3 days of the week, which means they are slightly restricted in terms of when they can make their own work (which is their priority, as they are all exhibiting and developing their practice), but it seems to be a successful model. 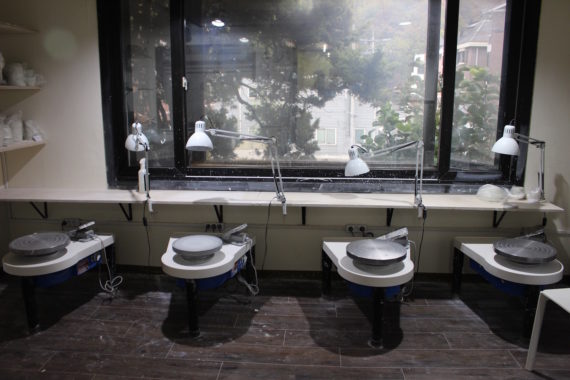 Following that, we hailed a taxi and went to the opening of Gallery LVS’ new showroom. What a place. This was one of my favourite places I visited, both the house and the area. LVS have a main gallery, where they show fine art, a project space where they show ceramics (I went there on my first day in Seoul to Deokho Kim’s opening), and now they have just opened a fabulous new showroom.

It is a gorgeous house, immaculately designed to a very high spec, out on the fringe of Seoul beyond the Royal Palace and the Presidential quarter. To get there, we drove between the mountains that form such a picturesque backdrop behind Gyeongbokgung, the main royal palace, and we ended up in a wonderful fairytale-land of steep cobbled streets, traditional Korean houses and tangible history. In fact the showroom has a properly ancient castellated wall running along the top perimeter of the garden.

What a treat. Firstly, we were welcomed in and served dinner and then we were shown around. What I liked so much is that is a house, much as The Ceramic House is a domestic environment, that doubles as an exhibition space. 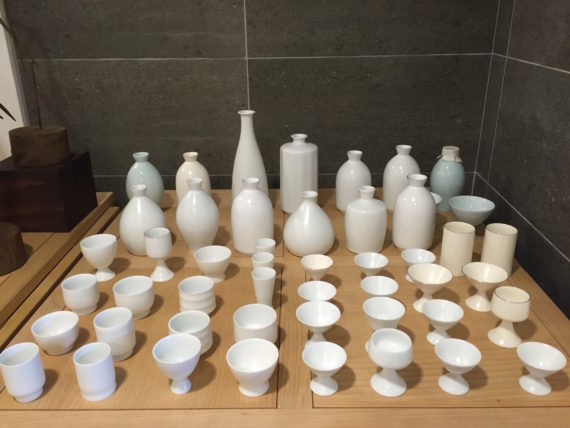 I recognised quite a few artists who will be showing in Made in Korea or whose artwork Kyung Won has introduced me to. 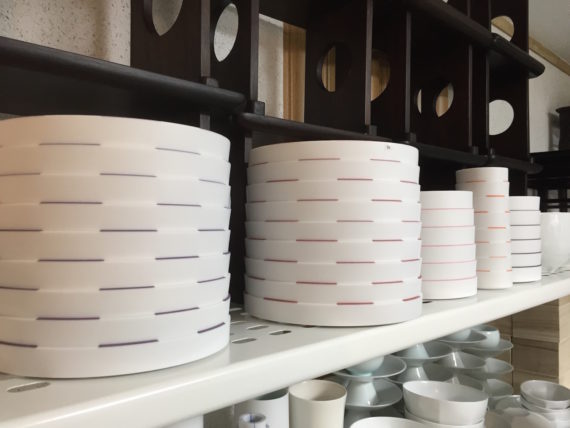 I chatted with the director and the curator and we discussed the idea of me showing not only in next year’s Craft Biennial (this was first mooted at Deokho’s opening), but I actually was offered a Ceramic House stand at the Craft Trend Fair, which seems to be the main craft fair that happens in Seoul. I was offered flight and accommodation, and a free stand, which is excellent – I would have to pay for shipping – as long as I promote Korean artists, as well as my own, which is not a problem at all (who to choose?), however there was one drawback. She was talking about this year, not next year, which is in 5 weeks’ time! Dain, LVS’ curator, jumped in and put some order into the discussion, dismissing the idea of participating with such little notice. Absolutely right! It would be impossible. Maybe next year though! 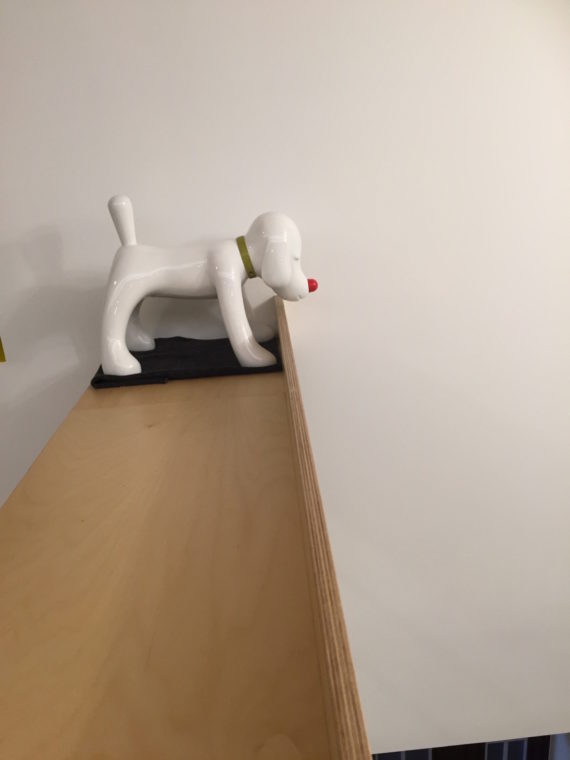