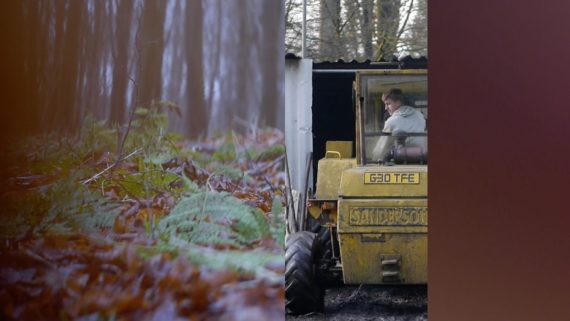 Having been in bed for four days – seems like a week and like my worst ever time spent in bed though it is not – I have again been reflecting on what it means to test my own personal physical limits and on how the work I make has to a large extent been determined by what I am physically able to do. I like working with physical materials but have to work with materials that are light. So I work a lot with paper and also try and build bigger pieces from smaller building blocks.

Tacita Dean’s interview in the Guardian came at the right time: “I don’t know what I would be like if I didn’t have arthritis,” she says. “Obviously, I make slow work. I can’t take a step which is not painful. Sitting here talking to you is all right. But my ankles are now just bone on bone. I have no idea what life would be like if I wasn’t, you know, lame. The fact is,” she says, “you can’t but help work with the stuff that you are made of. Antigone is all about that. [The illness] is part of the genesis of what I do, but it is not the explanation. Which is important. Which is very important.”

Having rheumatoid arthritis myself, I know what she means.

On another note I now have a creator space in the Baby Forest colony, which I am super excited about. A very good thing to get out of bed for. 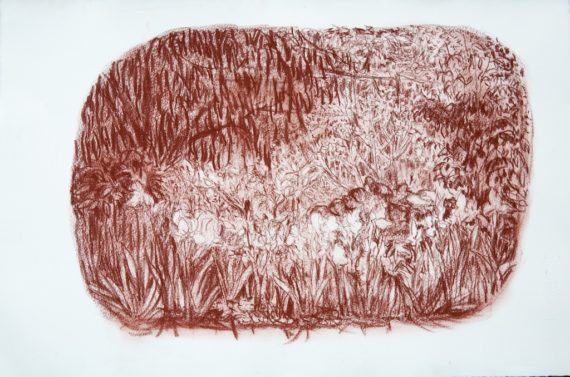 I have some work in a local restaurant called The Allotment run by an artist who bravely bought the business while completing her MA! I was invited to contribute the work, alongside 3 other artists including fellow artist and DAD co-director Joanna Jones by a pair of young artists who have been stepping into more of a curatorial role, aiming to show work in everyday spaces. It is easy to be snooty about showing work in restaurants but as someone pointed out the atmosphere at the opening had something of French cafe culture and I personally think it’s better to have the work out somewhere than stacking it out of sight in the studio. I am pretty pleased with how the work looks in a frame too…

There is something political about small pieces of work, I think; a kind of resistance perhaps against the grandiose and the spectacular and there is apart from anything something very generous about two young artists, who feel that Joanna and I have supported them in their development as creative practitioners, inviting us to be part of their enterprise as a way of giving something back. And there is something political too about the way in which these young artists are finding ways of doing what they want, independently, at a time when funding for the arts is increasingly hard to get and when the arts are being downgraded in schools. We have to stop seeing the arts as non-academic…. 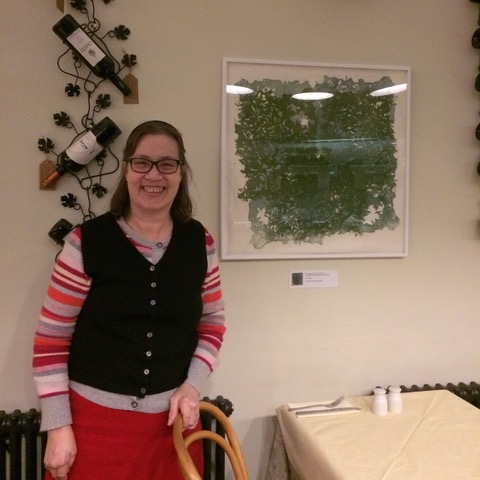