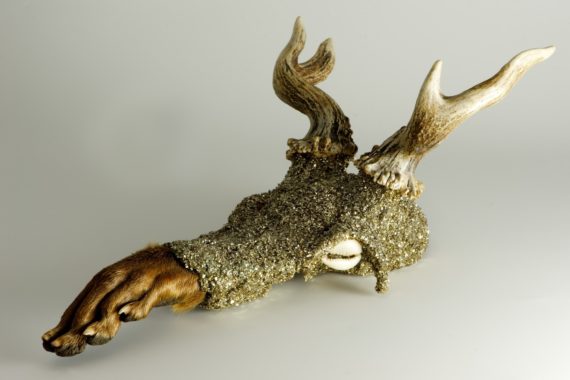 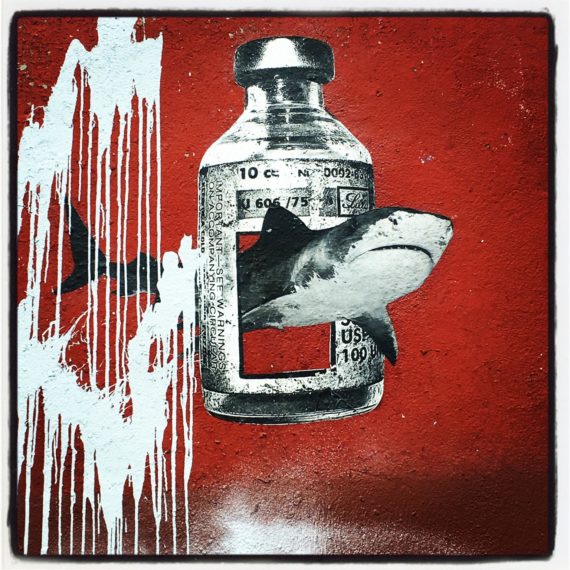 A long and in some ways disillusioning day, that will take a little processing time to fully put into perspective.
I had some time to spare before my meeting with Nelson Santos, Executive Director of Visual AIDS, so I went to the Rubin Museum in Chelsea.
I’d just missed the Gen P. Orridge exhibition but there is a permanent collection there of examples of the art and cultures of the Himalaya’s, India and neighbouring regions that I wanted to see.
The artefacts there were stunning, but I was put off by the feeling that I was in a high end glossy hotel, and moved off to explore other exhibitions in the area.
That’s when it got weird!
I found huge desolate blocks of white walled, glass fronted galleries piled on top of each other with rows of slick black trucks parked outside, appearing like some corporate banking conveyor belt of art.
Perhaps I was jaded after seeing a woman in £1200 Louboutin’s tucking money into the wheelchair of a legless homeless man before stepping into her limo, perhaps I was just tired but as an untrained artist I was never educated in the in-depth mores of moving within this realm of the art world.
I’ve exhibited, organised art events and had my written work published for many years and though I have mixed with many of the proverbial movers and shakers of the creative world, I still would be considered to operate very firmly in the nether regions of the counter culture.
Where I am at the present moment is so, so different, and before I make any judgements and conclusions I need to look more at grass roots and mid range art and events.
Meeting Nelson Santos was a breath of fresh air (I’ll write a blog specifically on this tomorrow) with his combination of pragmatic professionalism, activism and ethics.
Before we started talking specifically about Visual AIDS I told him that I’d been photographing urban art in various countries for many years. I mentioned that I was finding it difficult to ascertain whether the street art in New York was sponsored or spontaneous. He said it was mainly sponsored which was gutting, but then hope sprung, thank god, when we discussed various Groundswell and garden art projects that are spontaneous, create impact on the community and represent urban art in action.
More later.
Now I need to sleep.