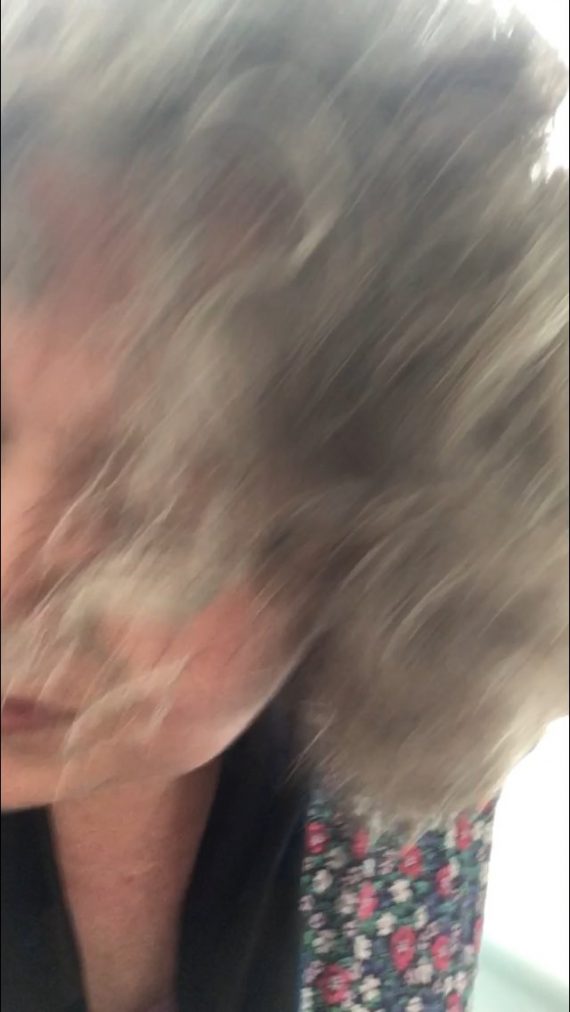 Well that was bloody annoying…

Unpredictable showers throughout the day meant the rehearsal was postponed. We were all so disappointed. Maybe next week…

We are keeping an eye on the long term forecast and hoping for the best.

Lack of music participation and collaboration is making me very grumpy!

All we have to do now is hope and pray that the weather is kind… We have decided to try an open air rehearsal in my back garden… I’ve cleared and swept the patio, and measured out the seating. Please don’t rain on us! 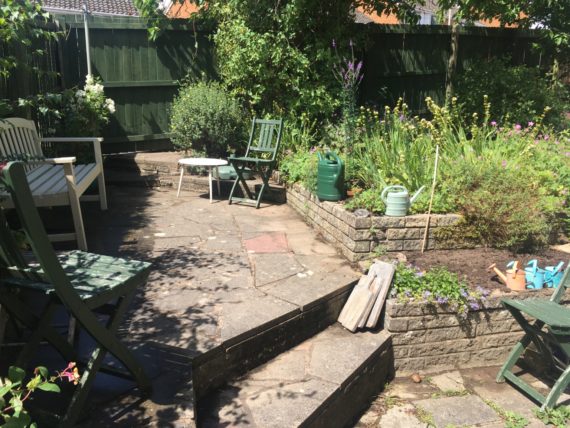 I can’t believe how much I’m missing singing.

Humming around the house isn’t the same thing at all.

Singing, a song I’ve had a hand in writing (or even the odd spontaneous cover during rehearsals) from beginning to end, and performing it. Singing with musicians, singing in harmony, and creating something on the hoof, experimenting with a top line… and getting it wrong.

I miss the collaboration, the camaraderie, the teasing and the rude jokes. I miss making five different beverages while they tune up. 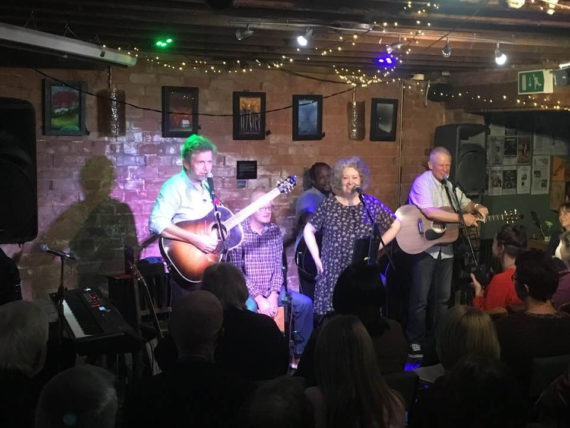 Yesterday Ian and I tried singing/playing over zoom but that doesn’t work as there is too much delay. So we talked about the song we are working on, then when we finished the call I re-drafted the lyrics, and he re-recorded the music to send to me, and then I’ll have a play in GarageBand and send it back.

But being in the same room with a musician, or better still, a bunch of musicians is where magic happens. You get the interaction, an unspoken communication, a recognition and a sparking off of an idea, jamming and riffing. I am slow when this happens. I can’t often participate at the same speed, so I watch and listen and try to learn. We have changed the structure of songs while this happens, something is discovered. It’s neutrons between synapses. I have rewritten lyrics on the strength of it. I have had to immediately write an extra section because someone has decided to play a fast version while someone else has gone to the loo. They fill the time by noodling on the guitar… so suddenly a three minute song becomes a 45 second song, and I’m expected to do something about it, because the fast version is better! And sometimes, someone will play a song in the style of someone else, and it opens up a whole new set of options.

The process of writing and arranging cannot be done over zoom. Since lockdown we have written four, maybe five songs. But they have now been “parked” until we can be in the same room. And then they will fly.

Last week I watched Lisa Hannigan play live online at Dublin’s National Gallery, with singer Sally Garnett and cellist Kevin Murphy. The joy was palpable as they played and sang together, about four metres apart. Kisses were blown, there was a catch in the voice as they laughed together. It was very moving and I shed a tear watching it. If you haven’t seen it, it’s worth seeking out.

Be Careful What You Wish For

Well that changed fast didn’t it?

All is now on hold.

We have made the basic recording, but will need to wait before we can get back into the studio to do backing vocals and small adjustments and to add little details.

Meanwhile, we are emailing lyrics and recordings back and forth, writing new material, and resurrecting old to review and bring into the light.

On Sunday we shall attempt to get together via Zoom. I don’t know how possible it will be to play together, but it will be lovely to see faces, and chat in real time, and laugh together.

My personal research and development work has also been put on hold. Two days before I was due to discover if I had got funding. ACE pulled the plug on all project funding in order to react quickly to the coronavirus issue. I have hugely mixed emotions about that. It felt so cruel, but yes, of course, the funds are best used spread about a bit for now. But I don’t know how I will feel about applying again once the suspension is lifted. I suspect my focus will be changed by then.