It’s 9th June and I was unable to make a war piece for May – partly because I lacked time, partly inspiration. But my film ‘Salient’ was part of the Whitstable Biennale Satellite Film programme, so that’s travelling a bit further.

I’m amazed and intrigued by people’s attitudes (or lack of them) to the prospect of war. Are we so protected and confused by the media that there’s no original thinking going on any more? Most people I talk to about it fall silent, or ask How else could it be? when I talk about imagining different ways of organising politics and power. I probably seem ‘woolly-minded’ – a bit ‘new-age’ and idealistic.

Where is the place for nationalism, colonialism, patriotism, fundamentalism, and all the other isms today, in an increasingly fragile world (fragile in the sense of it supporting human life) ?

At the moment we don’t even know how to deal with war criminals who destroy their country, their people and still demand the respect and privileges due to the leader of a nation.

If people see the possibility in something, if people imagine change and re-organisation, reality follows. But in the West there are some very negative dominating imaginings – mainstream narratives that always involve conflict – very few in comparison are enlightening or uplifting, and by the nature of their medium are seen as ‘entertainment’ -a thing apart, something to be consumed rather than considered.

For OHYOIW June – I will release 100 red balloons on my birthday, which happens to be the anniversary of the assassination of the Archduke Franz Ferdinand, heir to the Hapsburg empire – assassinated in Sarajevo by a Serbian nationalist in 1914. It precipitated Britain into war – a ‘War to end all Wars’ as it was bombastically described! 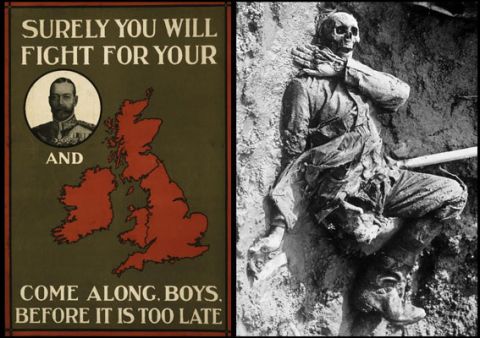