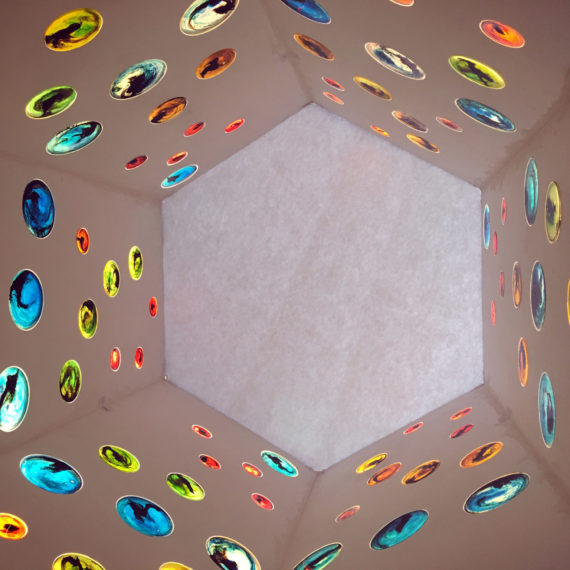 Sketching and drawing has always been a bit of a challenge for me, I’ve never quite felt liberated enough to just draw for the sake of drawing, and like other creatives I know I’ve never really used drawing to flesh out my ideas. In fact I’ve always been a bit in awe of people who can just put pen to paper and create.

I remember one occasion really specifically, I had just started on a Visual Thinking short course at the London College of Communication (or Printing as it was then) and our first task was to draw ourselves on an A1 piece of paper. The girl next to me got her pencil out and proceeded to fill the page with long confident strokes creating a fair likeness to herself. Me? Well I got my pencil out and proceeded to draw the smallest self portrait possible, think lego man (in size and form) and you won’t be far off to what I created. That experience would influence me for many years.

During my university course I tried having and using a sketchbook for a couple of terms but it was more of a hindrance than a help. I’m quite cerebral and so I will dwell on an idea on and off for days, running options around my head. This can be quite nebulous but it has been how I’ve worked. To satisfy the sketchbook element at university I created technical files. These essentially borrowed from work that I’d undertaken as part of my Environmental Science degree in the late 1990’s. The technical files became a record of everything I’d done, developing initial ideas, looking at outcomes and seeing what the next steps were. This worked really well, especially as my practice is about merging the scientific and artistic, for example in the Petri Latex series

Now that I’ve been away from educational institutions for a few years, working at developing my practice I’ve discovered a freedom that means I’m revisiting the idea of sketching again. I’m not thinking of it as a body of work, more ideas that pop into my head that I record, abstract concepts that just ‘are’. It has become quite meditative, and I’m enjoying the liberation of not thinking of outcomes, nothing matters as such.

That’s not to say that I’ve found a devil may care side of my personality that just goes for it, the drawings are all rather considered with each one being an idea in itself. I see them as quite heavy, each line being definite, they’re not fully free but they are a step away from the norm for me. I’d like to get to the stage of not thinking, just letting the pencil do its work but that will come… hopefully!

I’ve managed to do a few more free drawings but I’ve then done a new version tightening the idea further, bringing into something manageable for me, it’s an opportunity for me to look at connections in how I work and what inspires me. To the casual observer they might be fairly random but as I’m going through the process of doing and then revisiting I’m understanding what makes me tick in a new way.

One thing I will say is that it is actually stimulating ideas, the drawing here was done by folding and scrunching a large piece of paper and then following the folds to make sense of it in some way. This connects for me in several ways, its got a geological element with layering created by the folds of paper, it also to me speaks of energy, unseen and in motion.   This piece is now on my studio wall as a period of nebulous thinking happens until one day I’ll take it further.

So is sketching essential? I think that depends on how ones’ mind works, there is no right way of doing things, it’s about finding the mechanisms that work for you. For me, it now feels right to be thinking about sketching, not just in terms of my creative process but also it provides a welcome relieve from looking at a phone screen, scrolling endlessly on social media, or playing one last game before…another last game. I’m being really clear, if the results are just mind dumps from a given day that is fine, if however they ignite an unexpected spark then that has got to be a good thing…

Read more about my practice on my blog:  https://paulliptrotartist.com/pauls-art-blog/