It’s that time of year again! No, not the January blues; I am in fact talking about my twice-yearly undertaking of deciding on visual liveries for a new range of perfumes. My upcoming solo exhibition at Lumen Crypt Gallery will feature a range of perfumes housed under the theme of astronomy. As such I deem it pertinent to centre visual embellishments and liveries directly on the theme: 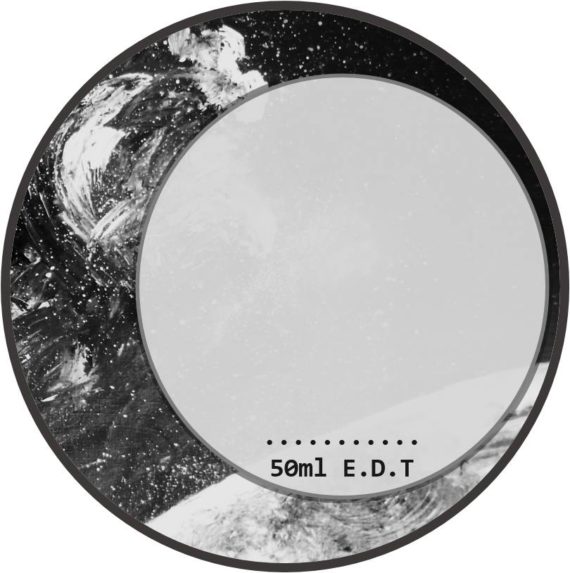 Currently, I am designing the visual embellishments of my upcoming show under two caveats – firstly, I don’t know the exact size, shape or nuances of the exhibition space (a fact that will be rectified in February) so I’m currently rather tentatively and rather broadly exploring the theme of astronomy in order to ascertain connections between it and perfumery. This generally centres on the mutually intangible quality of both space and fragrance, and the tension between the inherently domestic context of fragrance and the somewhat more expansive environment of astronomy.

Secondly, I strive to uncover ways of looking at astrology in a way that differs, or develops, my previous foray into the theme, which occurred during my solo show at Surface Gallery in November 2017: 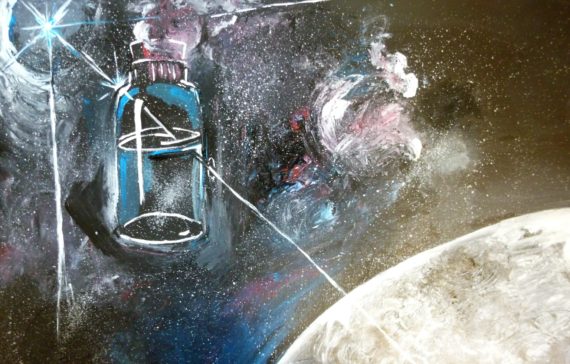 My Surface Gallery show utilised constellations as a means of depicting connections between each perfume. Useful shorthand, for sure, but do I want to utilise the same aesthetic again, to the same end? Or should I strive to look deeper into the workings of astronomy in order to uncover something with more profanity?

I will decide on visual designs soon, but I don’t have all that long to dwell, as the opening of my show will be on 4th April 2019 at Lumen Crypt Gallery, London.