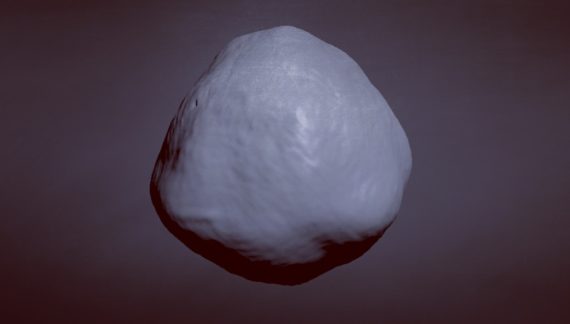 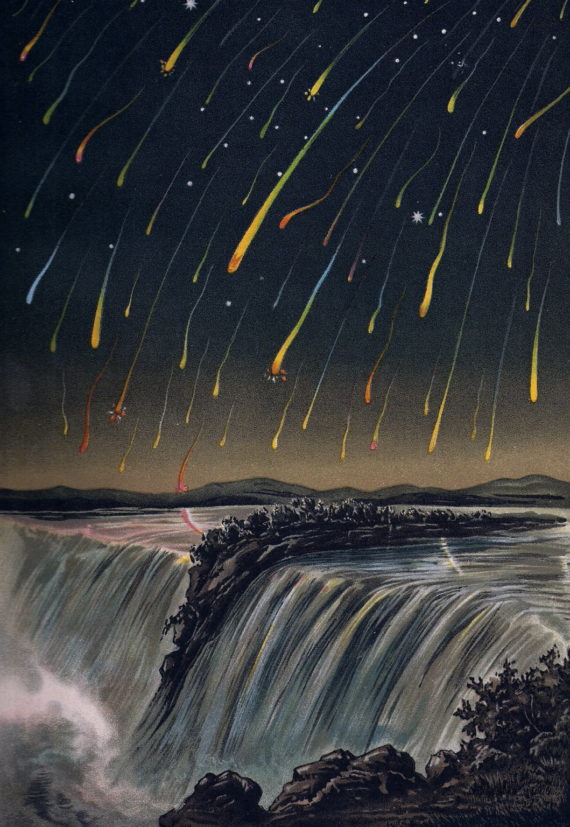 I wanted to share a few images from the exhibition Meterorites: From Sky to Earth that I caught at the Grande Galerie de l’Évolution (Gallery of Evolution) in Paris, back in March and was a great source of research. The exhibition covered everything from the strange and incredible circumstances of their creation to their significance to past civilisations such as the Mayans who thought meteorites were the excrement of the Gods. It’s quite easy to see how these bronzed lumps of nickel and iron could be likened to space pooh.

The exhibition included over 350 meteorites from the Muséum collection and an immersive video experience that took the viewer on a journey from deep inside the molecular clouds where the solar system first formed through to the meteroite falling to Earth. The narrative explained the current understanding of the Solar System’s origins and how the history of these rocks is intrinsically bound to our own. There was also a poetic audio piece that adopted the point of view of the meteorite falling to Earth which I felt had similarities to some of my own written works. Interwoven with these were contemporary artworks, but the real stars were the meteorites of course!

The exhibition contained many historical accounts of meteorites falling to Earth, such as the picture above of the Leonid meteor storm as seen over North America on the night of November 12–13, 1833, painted by Edmund Weiß ( in Bilderatlas der Sternenwelt) through to more contemporary accounts of the more recent Chelyabinsk meteor than fell in Russia in 2013, injuring hundreds.

The exhibition concluded with a documentary film about meteorite hunters in the Atacama Desert who talked about the search for these precious stones as a poetic act.