somewhere on line i’ve already commented about martin adams’ musings on his second world darts championship win. today i think again about what he said about first learning to lose being an important part of being a winner. he’d heard rees say the same thing many years earlier.

of late i’ve been considering if i’ve been going through a cultural equivelent of adams’ sporting experience. if so, what have i lost? that’s an interesting question outside of competitive context. in a cultural context it’s not so much as losing but gaining experience.

i’ve gained an insite about how the formal art space provides a focus of emotion in the face of completion. today i think i’ve completed a journey of an idea that i began with nearly 8 years ago. having punctuated the journey with what today i see as a completion, this afternoon i feel an emptinesss or downness that would be filled with a gathering in a formal art space. maybe what i should do is make a massive public statement about it and demand attention in a pub somewhere so i can receive the adoration that i personally believe that i need as a result of making the work.

so what of the work? it exists on the world wide web as i believe this to be democratic. it’s titled ” an art experiment ” as i don’t know what outcomes of the work will be. the work requires to be engaged with so that the intention of the work can be realised. the engagement is anonomously recorded on social media channels dedicated to the work. i’d like to think that this work takes me a little closer to be able to say when talking about my practice that it’s an engaged practice.

the enagement section of the work can be found at http://andrewmartynsugars.me

a foot note to the democratic nature of the work has to be made relative to mobile devices. these devices are technically unable to show the work and so those viewing the work will be shown something else instead. of course this of now technical limitation does keep the door of development opportunity open for a solution that works on all browsers and all devices. for now my democratic ideal has a limitation. 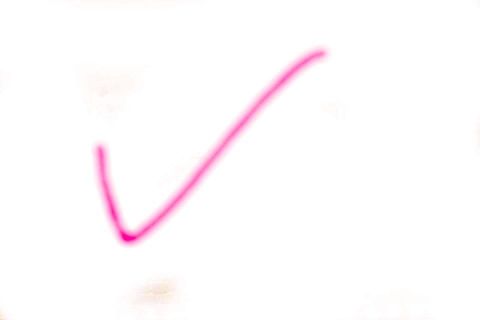