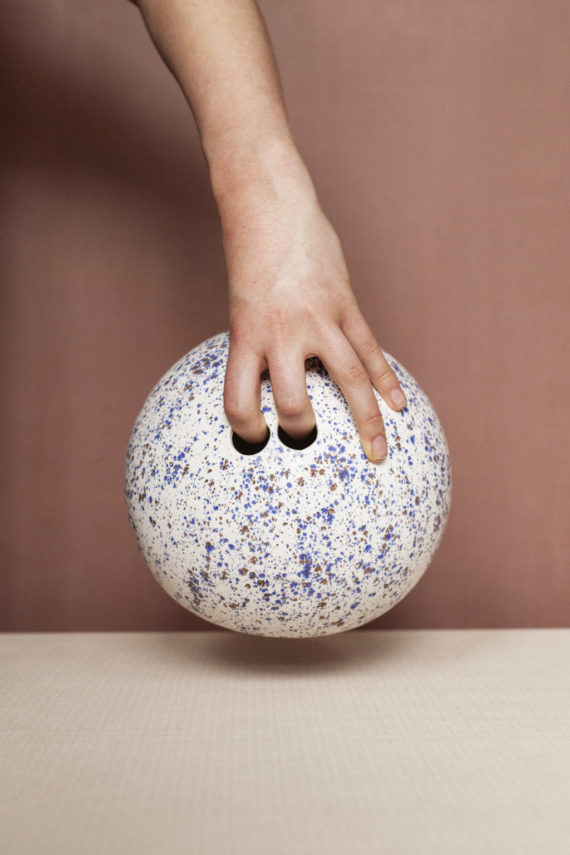 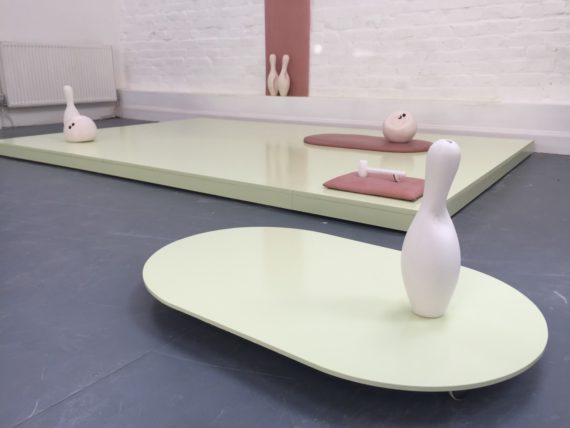 Use an old idea reads one of Brian Eno and Peter Schmidt’s Oblique Strategy cards. In a set of solutions designed to encourage new channels of thinking this pointer seems a little off-message. What can it mean then to use an old idea positively, not as a reactionary gesture but as fuel to go forwards?

Using old ideas is usually seen as a last resort, those failsafe tried-and-tested methods to fall back on when new experiments flounder. In the world of contemporary art, a culture in which ‘new’ is synonymous with ‘brave’, old ideas are particularly reviled. To be accused of rehashing old ideas is to be seen as playing it safe, not pushing boundaries or even worse, being a plagiarist.

However, the Use an old idea card is not a joker in the Oblique Strategy deck; it is as worthwhile as any of Eno and Schmidt’s other 112 propositions for creative block. In fact using old ideas is not just a reaction to problems we face in our collaboration but frequently the Proudfoot and Piasecka first approach. It is often only in retrospect that we can really evaluate the success of a piece, and spot interesting elements for further development we didn’t notice in the maelstrom of getting it done for a deadline. Our ‘past works’ are not a graveyard; they contain the embers for new projects and personas. For us the excitement lies in seeing how these characters and objects lifted into new works then develop and morph.

Of course there is also a practical element to using old ideas. Another Oblique Strategy reads: Define an area as ‘safe’ and use it as an anchor. Working at opposite ends of the country in London and Edinburgh, old ideas are the ‘anchor’ in the Proudfoot and Piasecka long-distance relationship. 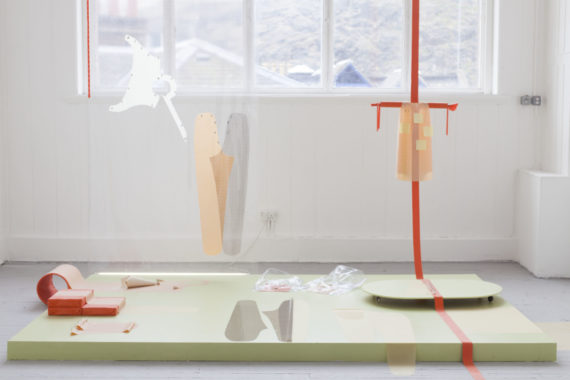 In our piece ‘Made to Be Broken’ for Platform 2016, for the first time in our collaborative history, Paloma will not be in the performances. Instead Aniela will be enacting a fight with martial artist Jamie Robson. With such a radical change to the performance dynamic, having a reliable root to explore this new set-up was more important than ever. We have reused two compositional ideas from Paloma’s 2014 degree show: a pistachio green raised floor and oval satellite plinth on wheels; these form the canvas for the movable feast of ceramic sculpture and movement. Ironically the ‘stage’ proved to be our biggest worry, initially fearing it was too small to accommodate both the sculpture and performance. However with the aid of Paloma’s trusty old rubber plinths we were able to negotiate a solution. 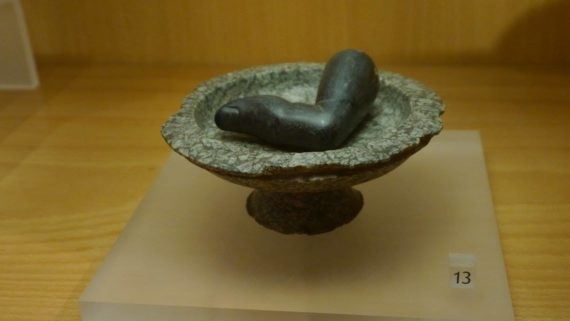 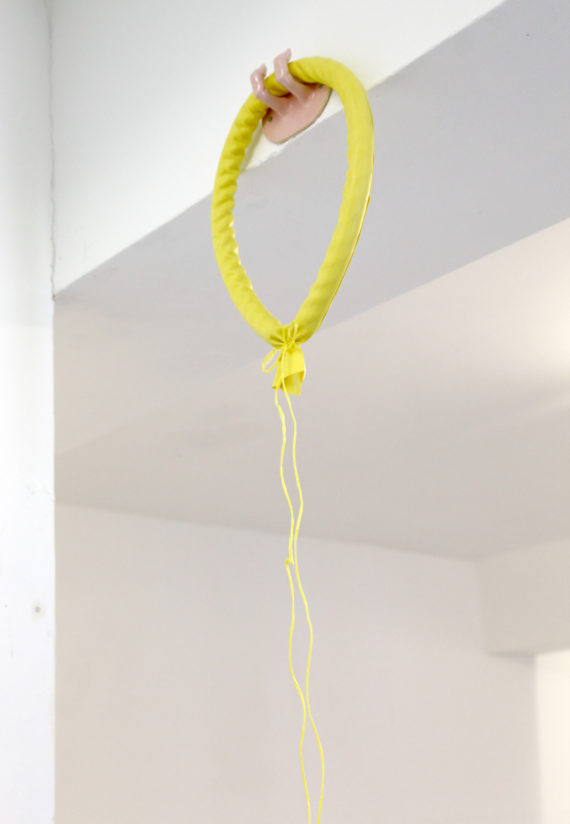 Another old idea used in this commission are the finger hooks clenching the rubber back drop in place, the same as those used in Paloma’s 2015 works Hookers and Miss Pompadour. On a recent trip to Lisbon, exploring the Pharmacy Museum there, Paloma came across an ancient Egyptian mortar and finger-shaped pestle. A reminder that it is not only our own old ideas we are refashioning, but those of our oldest ancestors too.

We are now used to seeing the old ideas of others quoted in contemporary art, a tentative nod here and there to the canon of Great Artists mingling with some Little Known Facts. More often than not, this type of work feels like the artist wants to simultaneously showcase their extensive knowledge of art history and their irreverence for it. There is no enjoyment in this way of using old ideas, apart perhaps for the <1% who can pick up on the obscure chain of references. As Proudfoot and Piasecka we believe that if using the old ideas of others it should come from a love and admiration of the original, and a wish to share that excitement with the audience.