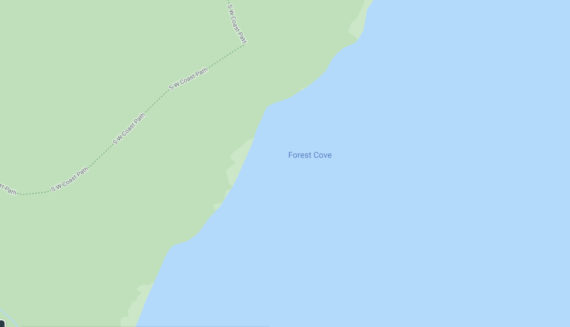 History is a weak defence to hate and ‘us against them’ rhetoric, and yet history is not so much an escape as a balm. In the face of so much chaos; the day to day mayhem of conflicting nonsensical government guideline announcements, to gut-wrenching footage of state violence inflicted against BLM marches, we are being daily bombarded so relentlessly that there is no way to emotionally reflect before the next bulletin, let alone rationalise or begin to construct alternatives or responses.

History feels irrelevant in times of violence and global chaos, or like if it has relevance it needs to signify something more than an escape or pastime, like it has a duty to act as a defiance. I guess a) history’s defiance needs to be the offering of proof that continuity exists. And b) history needs to make space and time slippery; opening borders between here and there, us and them, then, now, and the future.