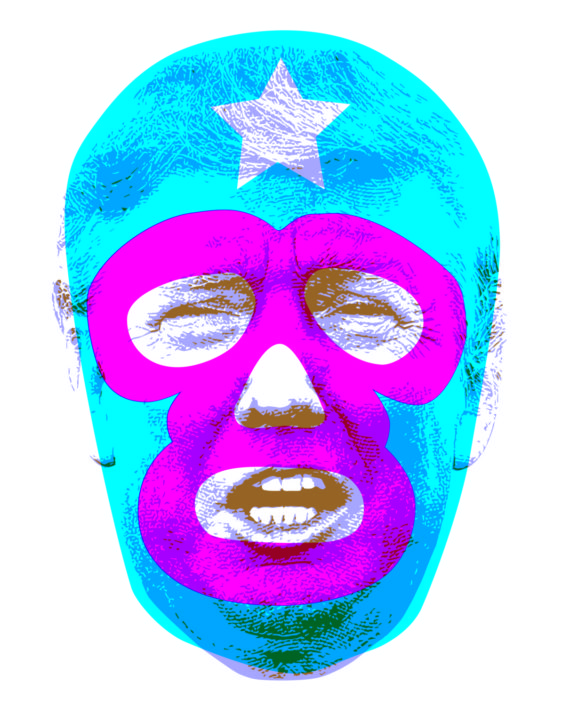 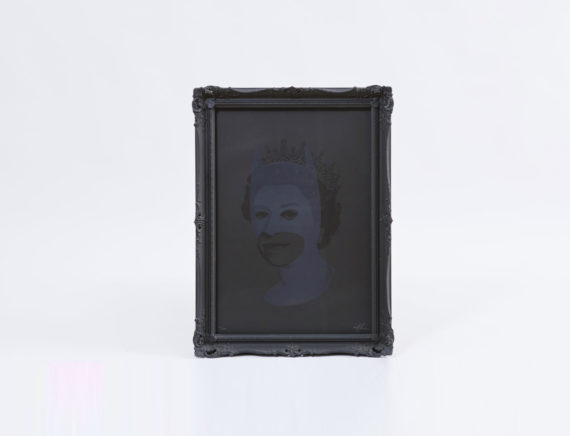 This is the question that inspired me to make ‘Rich Enough to be Batman’: a collection of screen prints depicting the Queen wearing a Batman mask.

The prints provoke a pressing question about wealth and social contribution – “If you had enough money would you become Batman and use your money to fight crime and protect the vulnerable? Or would you splash out on expensive things for your own pleasure?”

The idea came about when I was reading the Sunday Times Rich List that is published annually. I’ve always questioned the purpose of this…is it for everyone to collectively celebrate the success of the richest people worldwide, or simply to rub our noses in the fact that the rest of us are so far behind from having such wealth?

Headlines about billionaires exploiting their wealth are not uncommon. One story that stuck with me has been the collapse of BHS and the story of Philip Green (net worth £3.6Bn) syphoning off money before it went into liquidation. Another is the story of Sports Direct owner Mike Ashley (net worth US$6Bn) who refused to pay his staff minimum wage while he went on spending sprees buying mansions, superyachts and jet planes.

Of course, not all billionaires are self-serving – Bill and Melinda Gates (net wealth US$78.5) are well known for their philanthropy and good deeds. Mark Zuckerberg and his wife recently announced they would give the majority of their wealth over the course of their lives to “advancing human potential and promoting equality”.

In a world where wealth has become concentrated into the hands of an ultra rich elite, the question remains: how rich do you need to be before you become Batman?