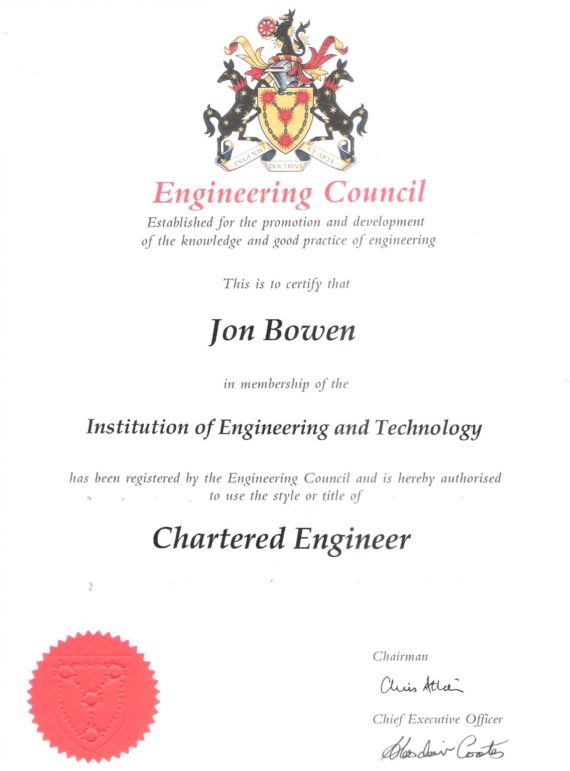 18 months ago we completed converting our double garage into a studio. I’ve never had a properly-equipped and stocked dedicated studio before … this is a real step up. Most of the time that went into the conversion was the simple process of earning the money and paying someone else to do the work.
Back in the early ’90s I had a friend who was good buddies with Dame Elizabeth Frink. When Frink died my friend went to her funeral and came back raving about Frink’s studio. I said rather wistfully “How great to be so successful as to be able to afford such a studio”. My friend laughed and replied “No Jon, Frink was successful because she could afford the studio when she started”.
Well, I’m in the peculiar position of having to work a day-job which earns a lot more money than I need to live on, so the excess can go into upgrading my creative life. Here’s a couple of pics:


However, I’m still missing somewhere to exhibit my work: I’ve never worked in the context of white-walled galleries, although I have had some exhibitions in that tradition, but my old ‘venue’ (the nature reserve) is no longer accessible.
I’m thinking of building something in our garden that can be versatile – exhibition space for paintings, performance space, jam-round-the-fire-with-mates space. I’ve sketched out what such a structure might look like, though I have no idea at this point how I would go about building it: 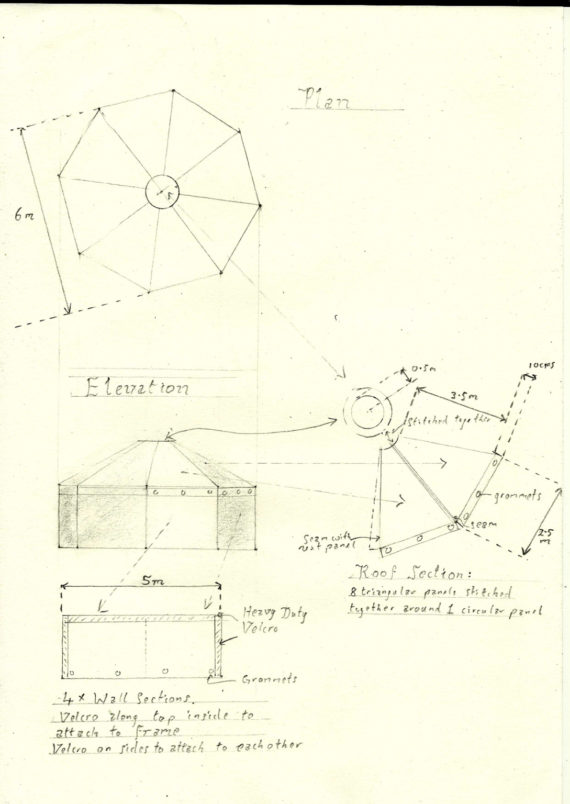