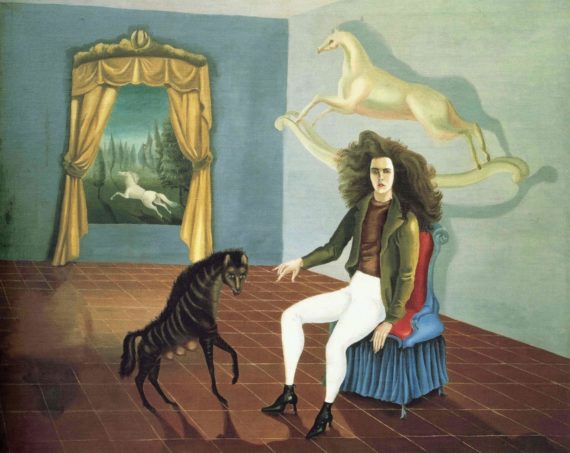 My first day at the Museo Leonora Carrington de San Luis Potosí I met the Director Antonio Garcia Acosta where he gave me a tour of the Museo and the Centro de las Artes.

The Museo and Centro de las Artes are situated in a former prison completed in 1904. It is an impressive space with the Centro de las Artes boasting an art school, theatre, library, music rooms, dance studios and exhibition spaces. It is located in the centre of the city – although the Museo and Centro entrance faces the Juárez borough, the back is situated on Julian Carrillo borough. Antonio told me that he wants to try and engage people from the Julian Carrillo borough as normally they would not come visit this particular institution or may have had family who were incarcerated here. He hoped that during my time in San Luis Potosí we could discuss various future possibilities to try and engage with this particular community.

The Museo Leonora Carrington is situated in one of the of the sections of the former prison. It holds a large number of small and medium sized bronze sculptures made by Carrington during her lifetime. These sculptures were created by her when she was no longer able to paint. The Museo also has a small number of sketches by her and some smaller jewelled sculptures. Additionally her son Pablo Weisz-Carrington has a permanent exhibition space in the Museo showing a number of his sculptures and drawings. Housed within the Museo is a growing library which will is open up to the public and resident artists. The Museo is also planning a number of educational activities that hoped to engage with more local residents who live directly behind the building.

In the courtyard spaces are four incredibly large Carrington sculptures that prove extremely popular with visitors stopping to take selfies or children interacting and imitating their poses!

Later on in the afternoon I was shown the library where all the archival materials had been gathered thus far. Additionally there was a hard drive with more transcripts of interviews, videos and images. 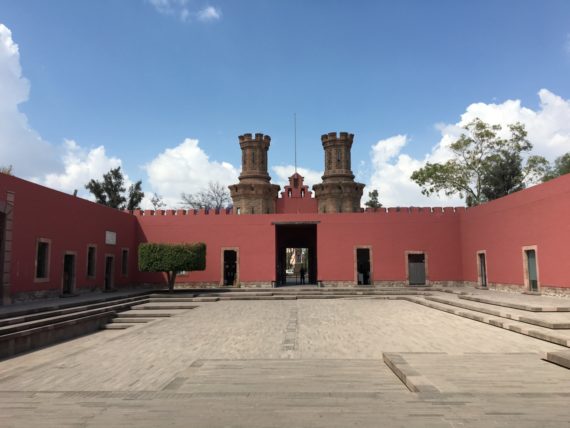 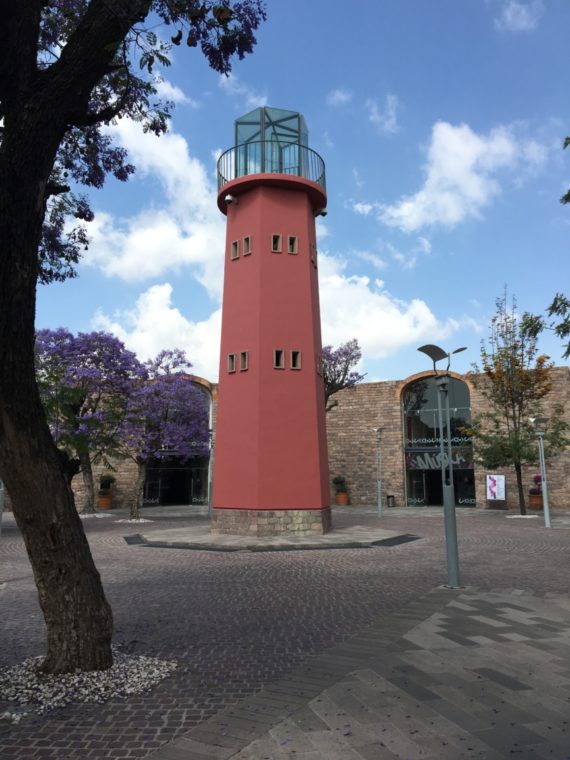 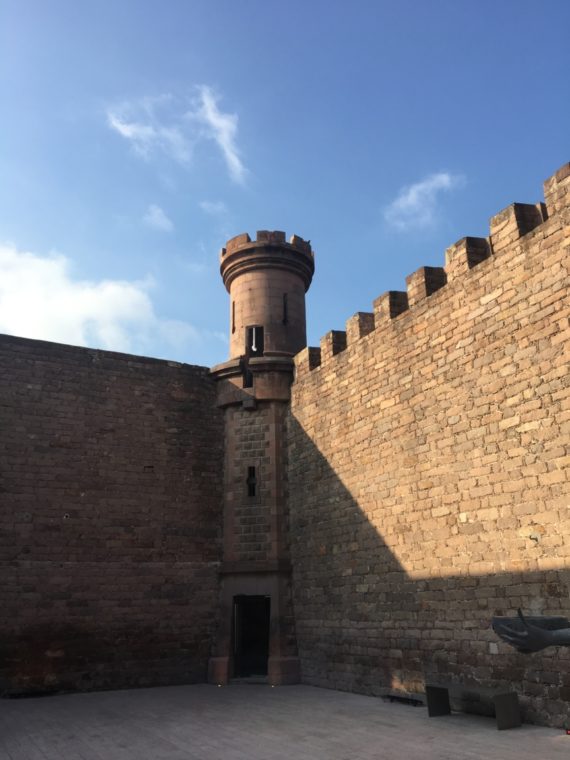 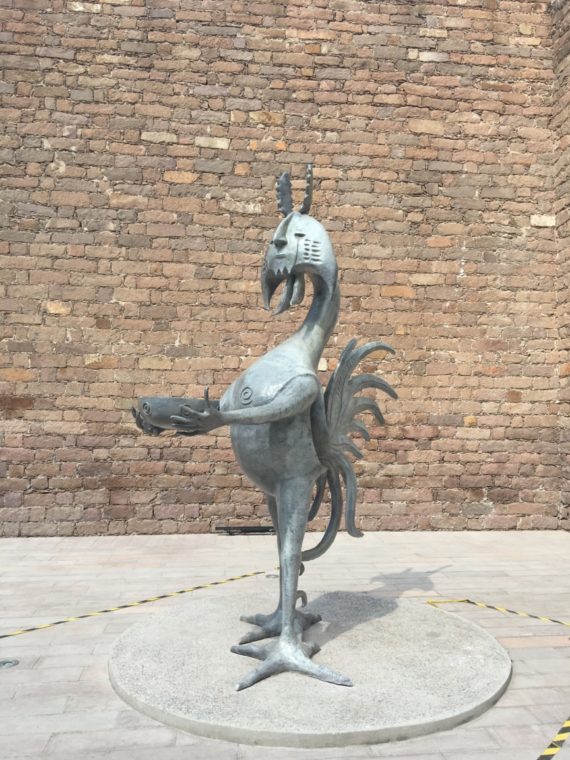