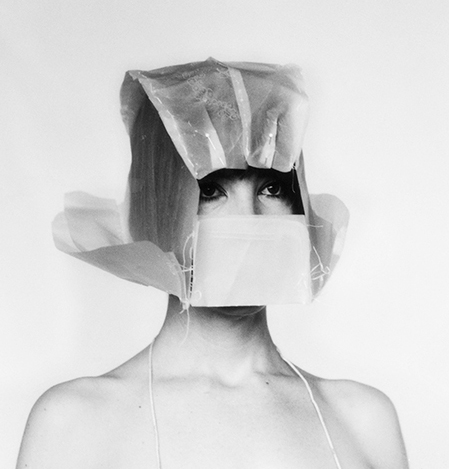 This week I’m going to pick up a plate from a print-maker in Spike Island (Bristol) that is part of the bursary I was awarded in 2020 by a-n. I want to talk a bit about this because with the Pandemic I had to delay my activity.

My activity is essentially based about research, some experimentation and some relationship building with mentors.

With the research, I wasn’t able to go to the place I had intended, because it was in the library in The Armouries, Leeds. So it’s been difficult to carry out that part, and it’s also been really difficult to talk about because the end result (ultimately) hinges on it being a ‘big reveal’.

So I want to talk about process and relationship building because they are the things which are essentially at the heart of what I am doing – but they are not linked to a ‘thing’.  It is the process of building relationships with people that are fundamental to what I’m doing. And so the bursary has helped me do that in a way which – although there are restrictions in place with travel – I can still build relationships and carry out part of it (in an expanded time frame), and I can pick up the other parts when we get less restricted.

And it strikes me that what we rely on as artists – what I rely on –  is actually making a network with people. And even though I have a very solo studio practice, – you know, I am in my space and I’m on my own, and I make work on my own…I have become more and more aware how I’ve got to a point where I can’t physically do what I want to do on my own.

The research that I wanted to carry out was very specific. I am a big fan of libraries and librarians…because they hold the knowledge. It’s the people that work in the places that guide you to what you need. I have been able to access a little part of what I needed online because of the librarian. And so that was amazing and that has been so central to what I am doing. So I’m really grateful for that.

But also the conversation that comes out of it – you discover things that you didn’t know were going to be useful – and then become really useful.

So what I have done over the last year has very much been about…. picking up the phone! I do find picking up a phone …. it’s such an old-fashioned thing. And we’ve got so used to Zoom and emails and so on, but for me the phone is really useful…. a good way of communicating. It sounds almost too simplistic that picking up a phone and dialling could be that helpful… But it is. And that has been the most critical part of carrying on doing what I was doing.

And the people that have helped me along the way, I haven’t wanted to draw on them too much until I got to this point. because it’s been so painfully slow…what was I asking people to look at…?

But now there is more evidence to show, which is also really difficult when I’m trying to keep back for the ‘big reveal’.

So…the process of sharing with a community, is of itself, a very complex subject. Because process is sometimes meant to be secret. But relationships are built through the process.

But it’s the relationships that sustain me now, and into the future. So I’m trying to untangle, in order to share the bit that is important is the relationship. And the process  – which I’ve got to keep secret – is not the most important bit.

Even though, it will be… in the end. The reveal. 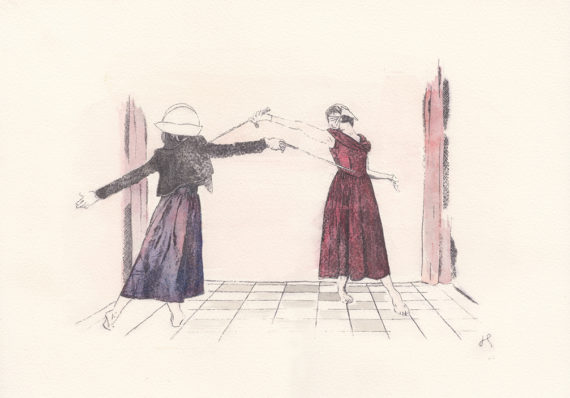 Jessa Fairbrother is a visual artist using photography, performance and stitch. Her long-term investigations revolve around subjects of yearning and the porous body.