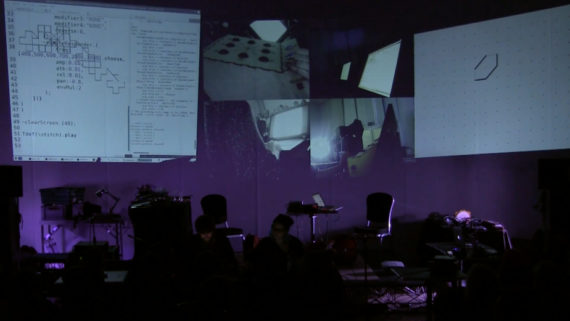 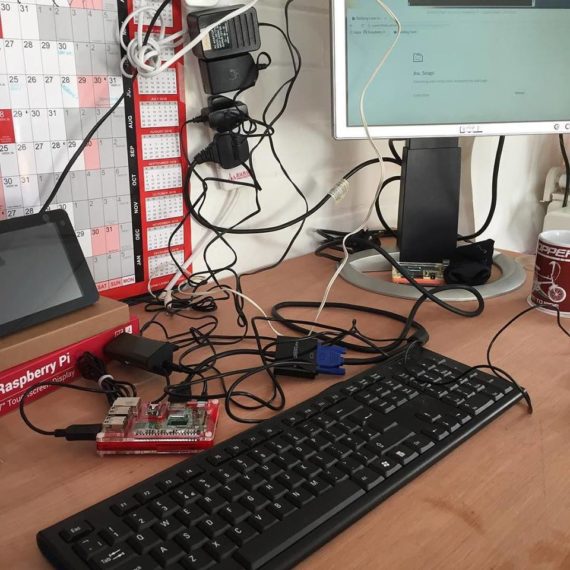 Toni Buckby is an artist working with textiles and interactive media, focusing on the intersection between traditional craft techniques, heritage and digital technologies. Her work explores the process of making, the mathematics of pattern and the creation of complex structures through simple components. She specialises in the hand embroidery technique of Blackwork, runs workshops on digital fabrication and spends most of her time attempting to get impractical ideas to function.